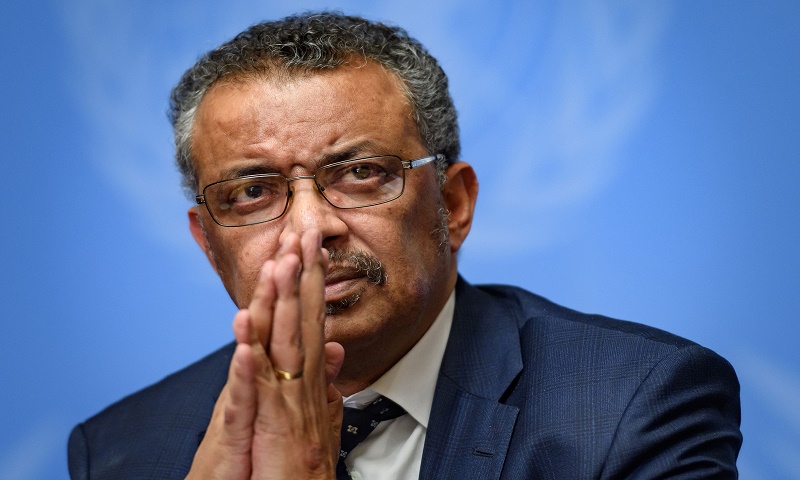 The head of the World Health Organization (WHO) warned Wednesday that the coronavirus pandemic is a long way from being over amid the largest daily rise in global cases.
The WHO said 106,000 new cases had been reported to them in the last 24 hours, BBC reported.Director-General Tedros Adhanom Ghebreyesus has expressed particular concern about rising infections in low and middle-income nations.

The warning comes as the total number of cases approach five million.

The grim milestone looks set to be reached less than two weeks after the world hit the four million mark.

2020-05-21
Enamul Haque Renu
Previous: Sundarbans once again stand against cyclone as savior
Next: Trudeau puts on mask, Canadians urged to do same