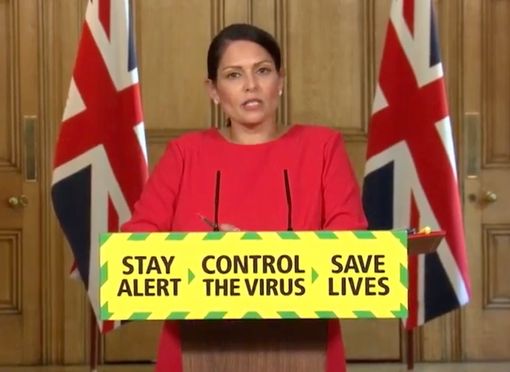 The UK’s coronavirus death toll has increased by 351, according to the latest government figures.

The rise in the 24 hours up to 5pm on Thursday takes the country’s official death toll in hospitals, care homes and the community to 36,393.

Just under 141,000 coronavirus tests were carried out on or distributed to 80,297 people in the 24 hours up to 9am on Friday, according to the Department of Health and Social Care’s daily update.

However, the government’s testing chief admitted on Friday that significant numbers of home-testing kits — counted in the official figures as soon as they are put in the post — were not being used after they were sent out.

The true number of deaths involving coronavirus may be higher than 45,000, according to figures published by the UK’s statistics agencies. 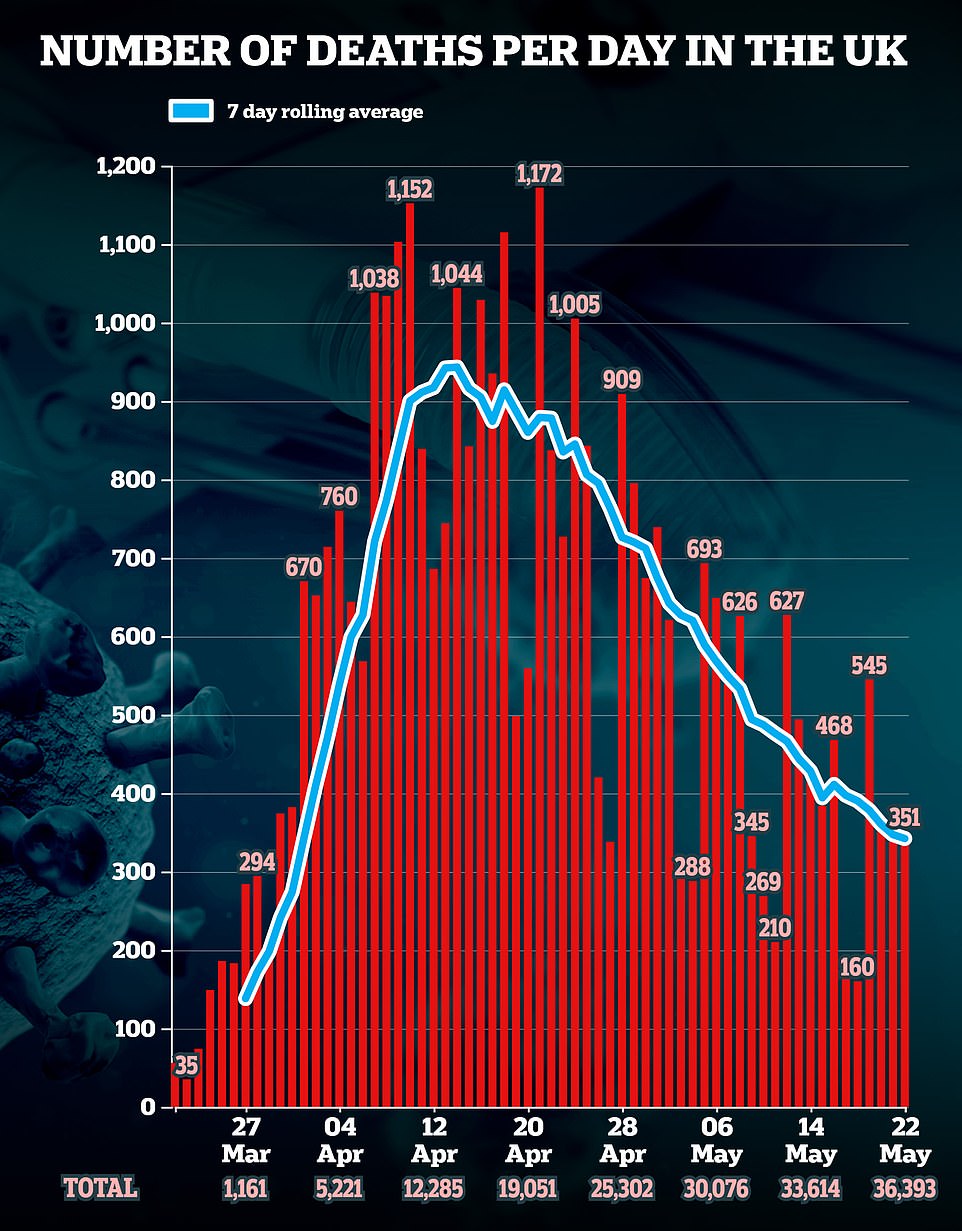 The latest figures from the Office for National Statistics, published on Tuesday, showed 39,071 deaths involving Covid-19 in England and Wales up to 16 May. That number only included deaths up to 8 May.

Together, these figures mean that there have been 43,281 deaths in UK in which Covid-19 was mentioned on the death certificate. These include suspected cases involving victims who were not tested for the disease.

A further 1,832 hospital patients in England who had tested positive for Covid-19 died between 9 May and 21 May, according to figures published on Friday by NHS England. This indicates the overall death toll for the UK is now at least 45,000.

The ONS said this week that coronavirus infections in England appeared to be “relatively stable”.