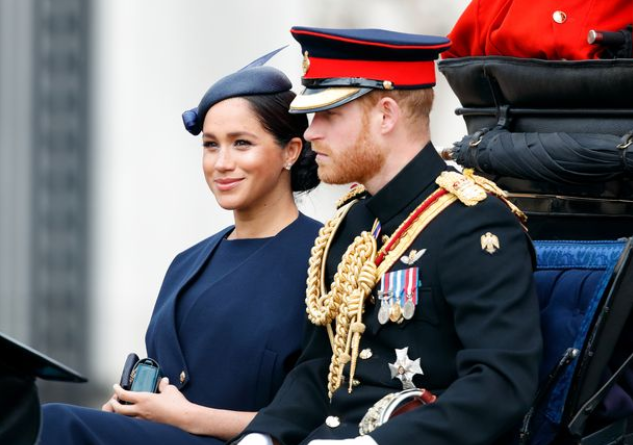 Meghan Markle was “convinced there was a conspiracy against her” after her Royal Wedding and has always felt like an outside, a friend has claimed.
The former American actress moved to London when she was dating Prince Harry, living in his Kensington Palace cottage just a few doors up from the Duke and Duchess of Cambridge and other members of the royal family.
However the coupled swapped city life for beautiful Windsor, moving into Frogmore Cottage – a wedding present from the Queen – after an expensive renovation.

But an anonymous friend has told the Sunday Times Magazine that Meghan felt cut off in the rural area, and struggled not having any friends nearby.
They believe it’s one of the factors that led to the couple packing their bags and moving to LA.The friend said: “She was convinced there was a conspiracy against her and so she basically put herself in self isolation when they moved to Frogmore.

“I think she felt like an outsider from the start. This wasn’t the life she was used to and she wanted out.”
The couple announced their plans to quit as senior royals in January while they were still in Canada after their Christmas break.

They returned to deal with the fallout, leaving son Archie in North America, before returning after Harry had worked out the logistics with the Queen and the rest of the family.
They moved to LA before coronavirus lockdown, with reports that this is where they plan to live permanently.