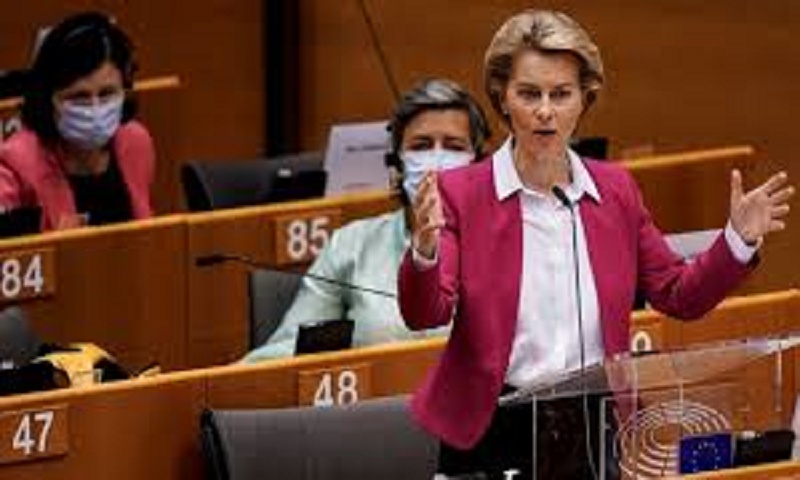 A recovery fund worth €750bn (£670bn; $825bn) has been proposed by the EU’s executive Commission to help the EU tackle an “unprecedented crisis”.
The package will be made up of grants and loans for every EU member state, BBC reported.Economies across the 27-nation EU bloc have been ravaged by the Covid-19 pandemic, but several southern states had big debts even before the crisis, BBC reported.

The Commission has dubbed the plan Next Generation EU. Without the backing of all 27 EU member states, it cannot go ahead. But Germany and France have backed plans for the money to be raised on the capital markets.