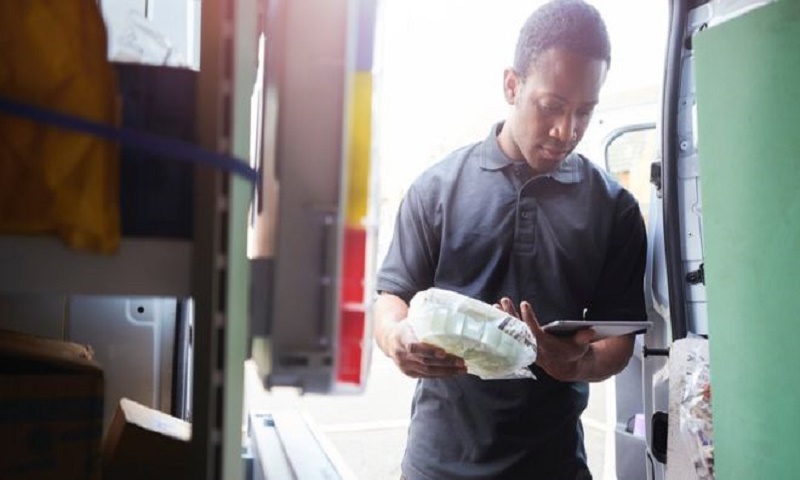 Self-employed people whose work has been affected by coronavirus will receive a “second and final” grant in August, the government says.
More than two million people have applied for a single grant of up to £7,500 so far.They, and other self-employed people, will be eligible for a second payment in August of up to £6,570, Chancellor Rishi Sunak has announced, BBC reported.

It comes as details of the extended furlough scheme were also outlined.

How the scheme works

Until now, self-employed workers who qualify have been in line for a grant of 80% of their average profits, up to £2,500 a month for three months. This is being paid in one instalment.

Some 2.3 million of these workers have signed up for grants totalling £6.8bn.

Those whose work has been affected by coronavirus will still be able to apply for this lump sum until 13 July.