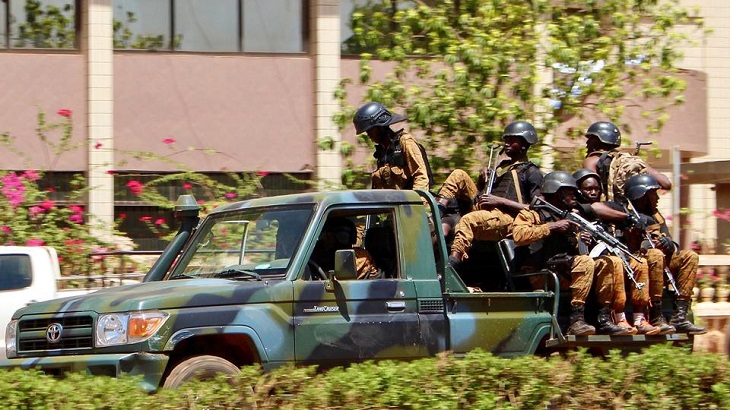 Death toll in attack at a market in the eastern Burkina Faso town of Kompienbiga hits around 30, local residents said Sunday, in an attack blamed by a security source on jihadists.
The attackers “burst into the market riding motorbikes and started shooting, especially at people who were trying to flee,” one resident said, estimating the death toll at around 30. A second resident said “more than 30 bodies were collected” after the attack Saturday.

A local official put the death toll at “several dozen”.