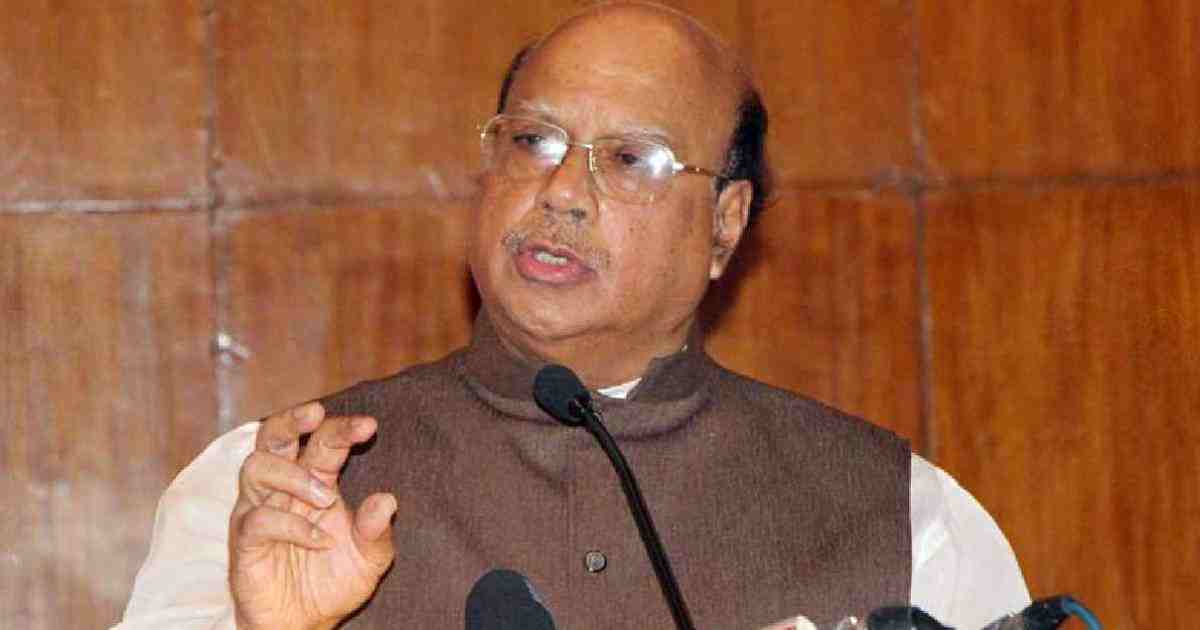 Former Health and Family Welfare Minister Mohammad Nasim was admitted to a private hospital on Monday.

A stalwart of the ruling party, in his present role he has been acting as the convenor for the 14-party ruling alliance built around the heft of AL.

Meanwhile, health authorities confirmed the detection of record 2,381 new patients in the last 24 hours, raising the total cases to 49,534. Twenty-two more people died from coronavirus, taking the death tally to 672.

2020-06-01
Mr. Admin
Previous: Hydroxychloroquine: a drug dividing the world
Next: Facebook in turmoil over refusal to police Trump’s posts