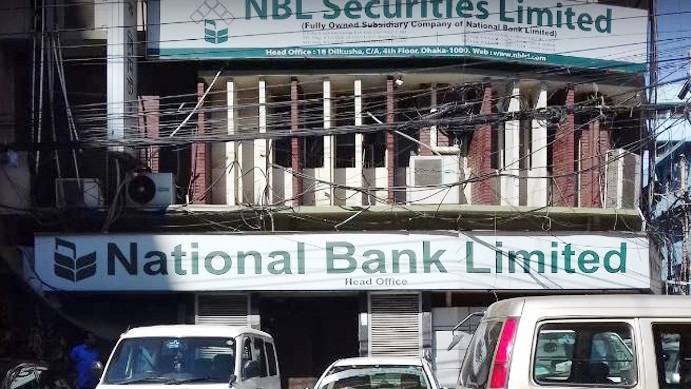 DB police have recovered National Bank’s Tk 60 lakh from Tk 80 lakh which were gone missing from a cash-in-transit vehicle in Old Dhaka on May 10. Four armed robbers were also arrested during the drive.