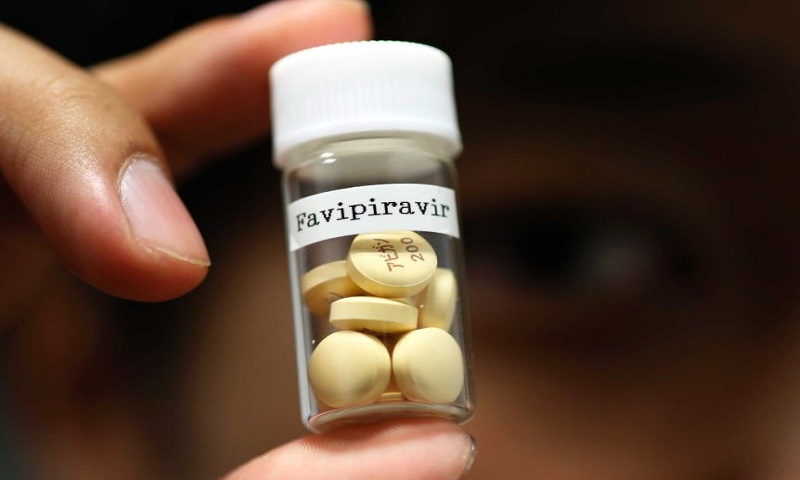 Russia will start giving its first drug approved to treat COVID-19 to patients next week.
Russian hospitals can begin giving the antiviral drug, which is registered under the name Avifavir, to patients from June 11, the head of Russia’s RDIF sovereign wealth fund told Reuters in an interview. He said the company behind the drug would manufacture enough to treat around 60,000 people a month.Avifavir, known generically as favipiravir, was first developed in the late 1990s by a Japanese company later bought by Fujifilm as it moved into healthcare.

RDIF head Kirill Dmitriev said Russian scientists had modified the drug to enhance it, and said Moscow would be ready to share the details of those modifications within two weeks.

Avifavir appeared on a Russian government list of approved drugs on Saturday.

Dmitriev said clinical trials of the drug had been conducted involving 330 people, and had shown that it successfully treated the virus in most cases within four days.