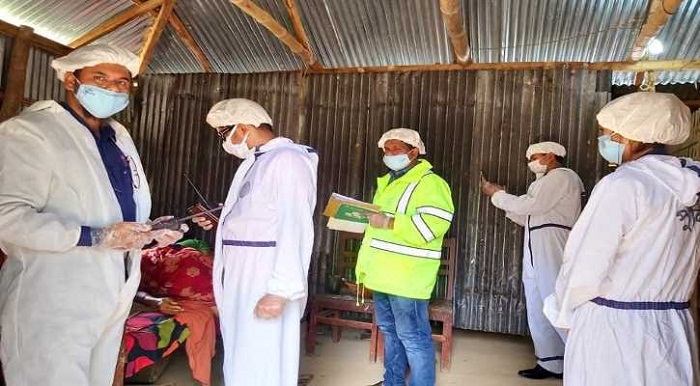 Police recovered the dead bodies of a woman and her daughter in Sreemangal upazila of Moulvibazar on Friday morning.

The deceased were identified as Jayeda Begum, 55, and her daughter Easmin Akter, 25.
The bodies were found inside their home in Purba Jamsi area at Ashidron union of the upazila this morning.

Police said they were informed about the matter by the duo’s neighbours who saw the bodies inside their house.

MD Abdus Shalek, OC of the Police Station, said that the matter is being investigated.

2020-06-05
Mr. Admin
Previous: Coronavirus: Influential study on hydroxychloroquine withdrawn
Next: No US Open today for Nadal, no tennis ‘until it’s completely safe’

4 die of coronavirus in Sylhet