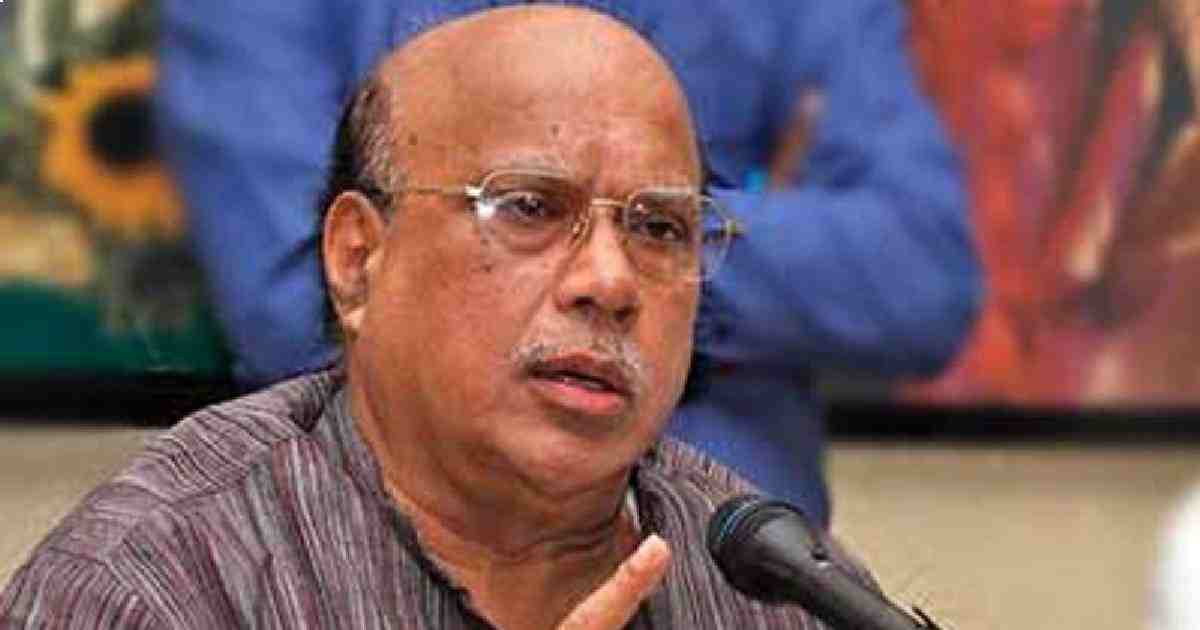 “Prime Minister Sheikh Hasina talked to Tanvir Shakil Joy, son Mohammad Nasim, over phone. His family members sought doa from the people of the country for his recovery,” Biplab Barua said in a facebook post.

Earlier,  the condition of AL presidium member Mohammad Nasim deteriorated following a stoke while undergoing treatment at a private hospital in the city.

Director and CEO of Bangladesh Specialised Hospital in Shyamoli, Imran Chowdhury, said, “The Awami League leader suffered a stroke around 5 am on Friday. He is undergoing a surgery under Dr Rabiul Haque, chief of Neurosurgery Department of Dhaka Medical College and Hospital.”.

Earlier on Thursday, the condition of the politician improved and he was scheduled to be shifted to a cabin from ICU, he added.

On June 2, Mohammad Nasim tested positive for coronavirus shortly after he was admitted to a private hospital in the capital, said Nasim’s son Tanvir Shakil.

A stalwart of the ruling party, in his present role he has been acting as the convenor for the 14-party ruling alliance built around the heft of AL.

Meanwhile, health authorities confirmed the detection of 2,423 new patients in the last 24 hours, raising the total cases to 57,563. The country also reported 35 deaths during the same period, raising the death tally to 781.