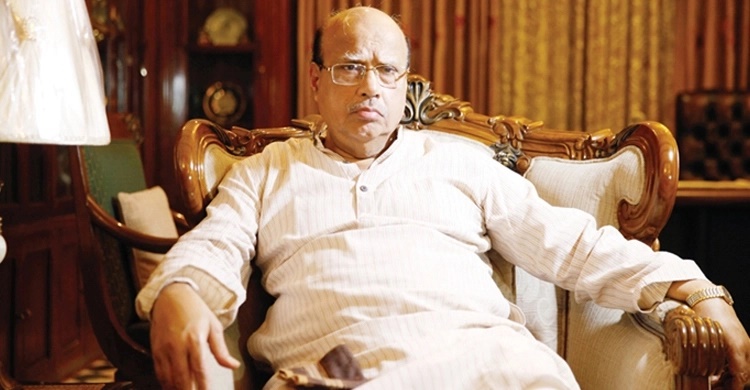 Former health minister Mohammed Nasim is in critical condition and now fighting for life at the intensive care unit of the Bangladesh Specialised Hospital at Shyamoli in the capital, Tanvir Shakil, son of Nasim, told newsmen on Saturday morning.

Earlier on Friday, he successfully underwent a surgery after suffering a stroke while being treated at a hospital in the capital due to coronavirus infection.
The veteran Awami League leader has been kept at the intensive care unit in the next 48 hours. Nasim was admitted to Bangladesh Specialised Hospital at Shyamoli in the capital with Covid-19 symptoms, including fever and cold, on June 1.

He later tested positive for Covid-19 and was rushed into surgery on Friday after suffering a brain haemorrhage, sources said. Nasim could not be transferred to the Combined Military Hospital on Friday as planned as a result of his deteriorating health, according to the source.

Nasim, son of M Mansur Ali, one of the four national leaders killed in jail on November 3, 1975, had also served as home minister for the Awami League government in 1996. Prime Minister Sheikh Hasina subsequently appointed him as health minister during her government’s next tenure.