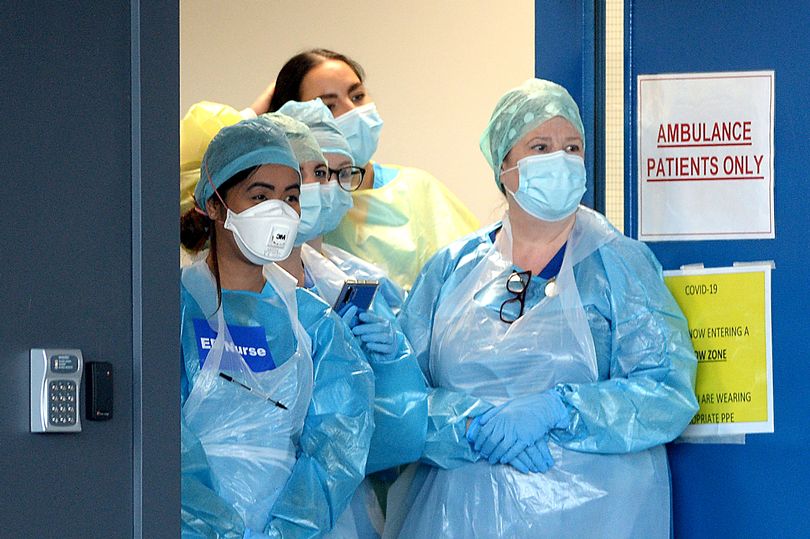 The number of people in the UK who have died in hospitals, care homes and the wider community after testing positive fo coronavirus has increased by 173 to 42,461.

Governmental figures do not include all deaths involving Covid-19 across the UK, which is thought to have passed 53,000, according to data from the ONS, Northern Ireland Statistics & Research Agency and National Records of Scotland. 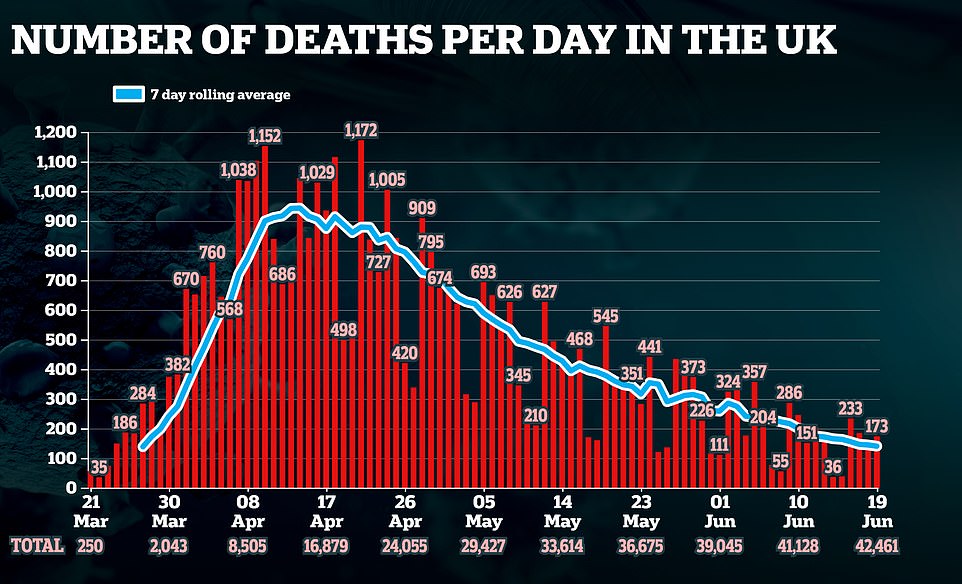 The Department of Health also said that in the 24 hours to 9am on Friday, 169,600 tests were carried out or dispatched, with 1,346 positive results.

The figure for the number of people tested has been “temporarily paused to ensure consistent reporting” across all methods of testing.

This comes as authorities announced that the R number for England had fallen to 0.7-0.9, bringing it into line with the rest of the UK. 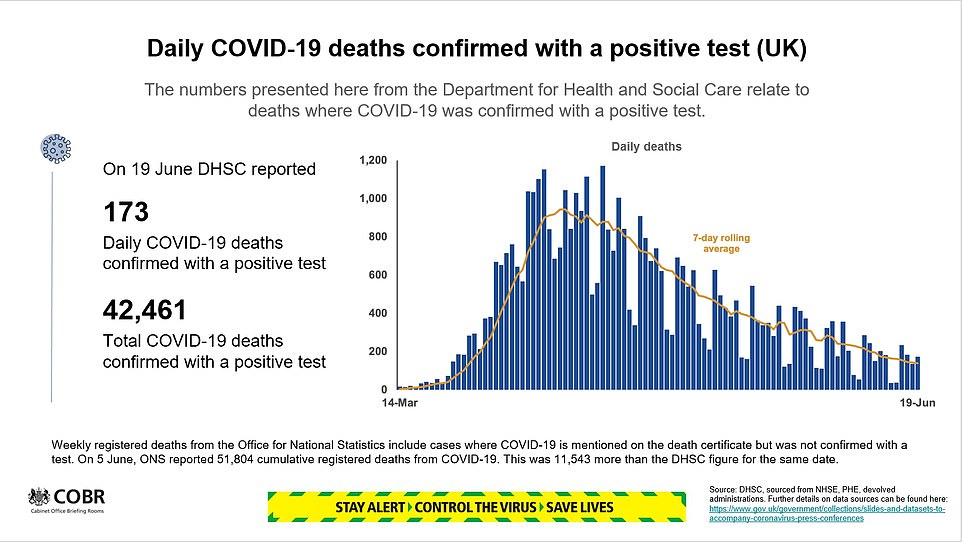 Prime minister Boris Johnson  said on Friday he hoped the time of national lockdown was over after the UK’s chief medical officers agreed that the Covid-19 threat level should be lowered from 4 to 3.

Those figures indicate the disease is shrinking across the country. 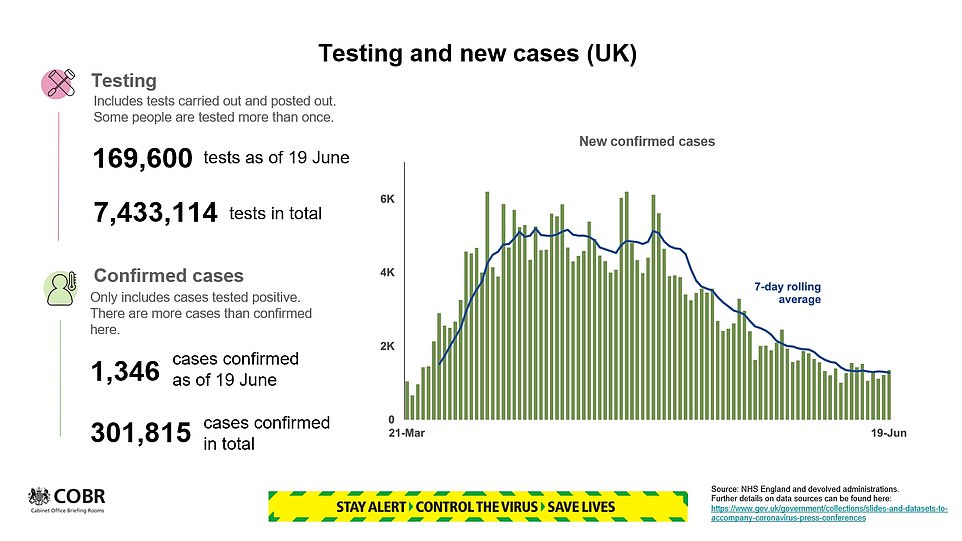 The R number, which gives only information about the direction of change, fell in England to between 0.7 and 0.9, from 0.8-1 last week. The R number for the UK as a whole remained steady at 0.7-0.9.

The R number represents the average number of people that one infected person will pass the virus on to. An R number above 1 can lead very rapidly to exponential growth.