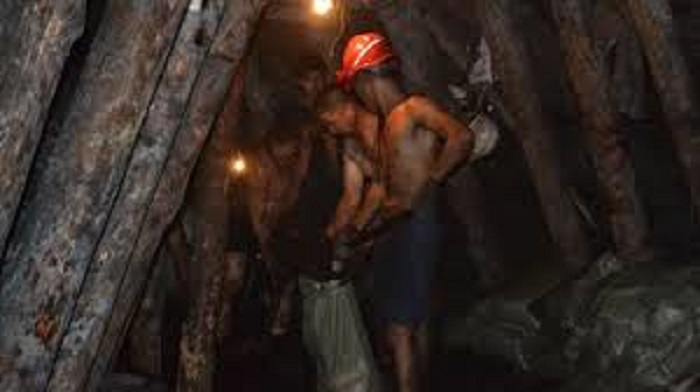 Three men and a woman have died of carbon monoxide poisoning in a coal mine in southern Kyrgyzstan, the country’s Ministry of Emergency Situations said on Wednesday.

The tragedy occurred at the Kenchiler-Bereke coal mine in Suluktu town of Batken Region on Tuesday.
According to preliminary investigation, the mine was filled with gas.

Rescuers, who arrived at the site, had pulled the bodies out of the mine and taken them to the morgue of a local hospital, the ministry said.