Coronavirus: US cases ‘may have topped 20 million’ 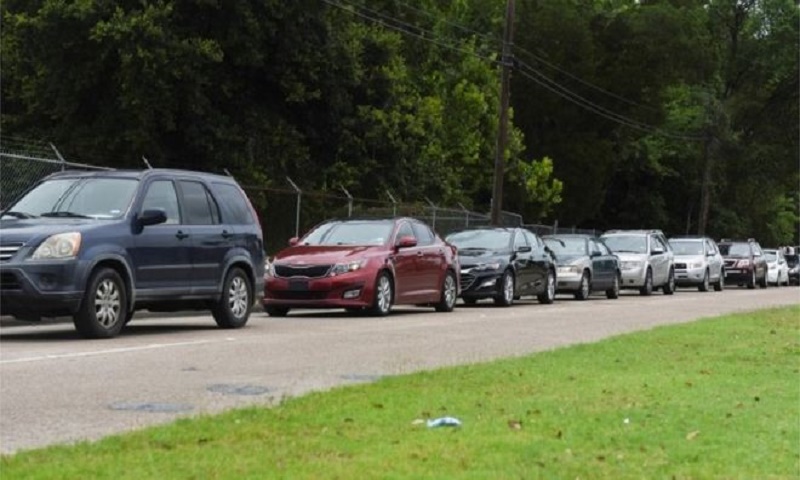 At least 20 million people in the US may already have been infected with Covid-19, according to the latest estimate by health officials.

The Centers for Disease Control (CDC) says the true number of cases is likely to be 10 times higher than the reported figure.

It comes as the state of Texas halted its reopening as infections and hospitalisations surged.

The US has recorded 2.4m confirmed infections and 122,370 deaths, BBC reported.

Some southern and western states have been reporting record numbers of cases in recent days.

What is happening in Texas?

-There were also 47 new deaths, the highest daily toll for a month

Other states, including Alabama, Arizona, California, Florida, Idaho, Mississippi, Missouri, Nevada, Oklahoma, South Carolina and Wyoming, have all recorded record daily increases in the number of confirmed cases this week.