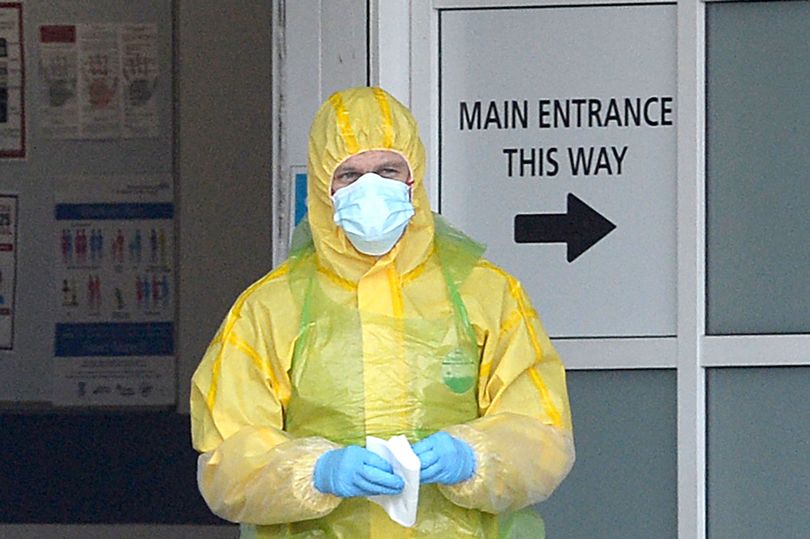 The Department of Health and Social Care (DHSC) has reported that 43,514 people have died in hospitals, care homes and the wider community in the UK after testing positive for coronavirus as of 5pm on Friday – an increase of 100 from the day before.

The government figures do not include all deaths involving Covid-19 across the UK, a figure compiled by the Office of National Statistics, which is thought to have passed 54,000.

However the tally marks a continued downward trend in fatalities caused by the virus in the UK. While figures tend to be lower on a weekend, the last weekday to have fewer than 100 deaths reported was 23 March – the day the nation went into lockdown. 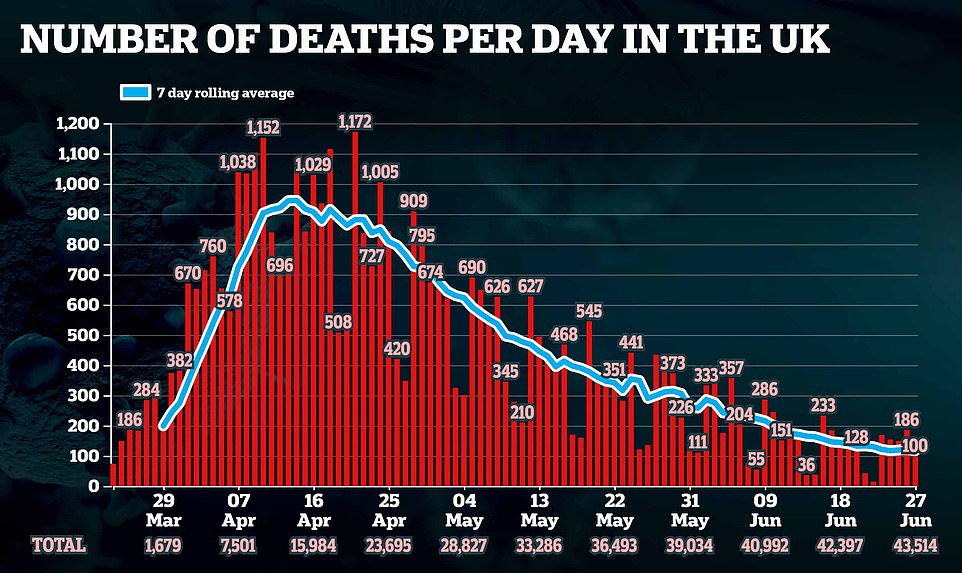 The DHSC also said in the 24-hour period up to 9am on Saturday, 155,359 tests were carried out or dispatched, with 890 positive results.

However the government has continued to not disclose the number of people tested following criticism that the department for health is reaching its coronavirus testing targets by counting every test an individual patient might recieve.

In its update DHSC said the figure had been “temporarily paused”. The last time the department published the number of people it had tested was 22 May. 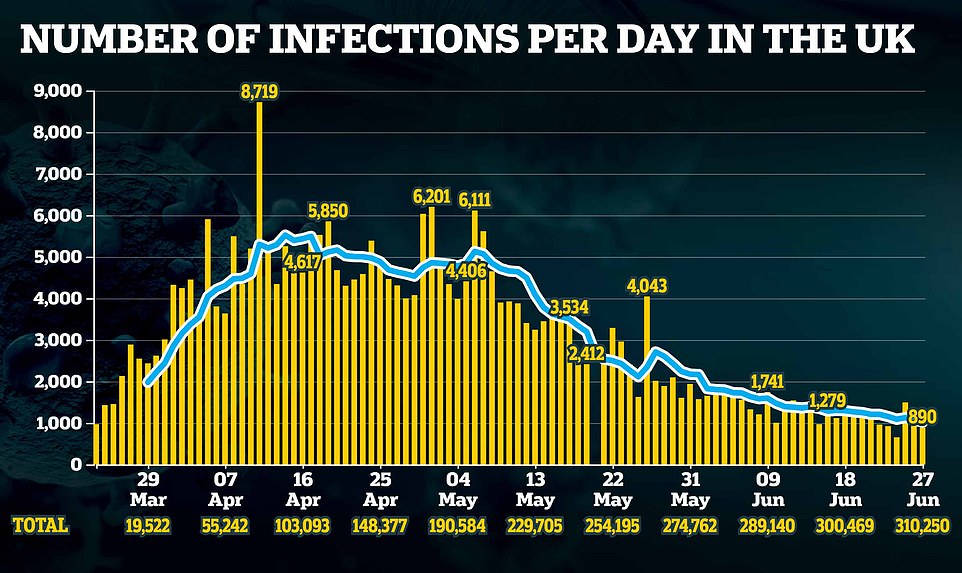 Writing on Twitter, she said: “Yesterday was the second weekday in a row with no Covid deaths registered in Scotland.

“Right now, Scotland is beating this virus – but only through our collective efforts. So we must keep at it. Covid will surge back if we let it. So please keep following the rules #StaySafe.”