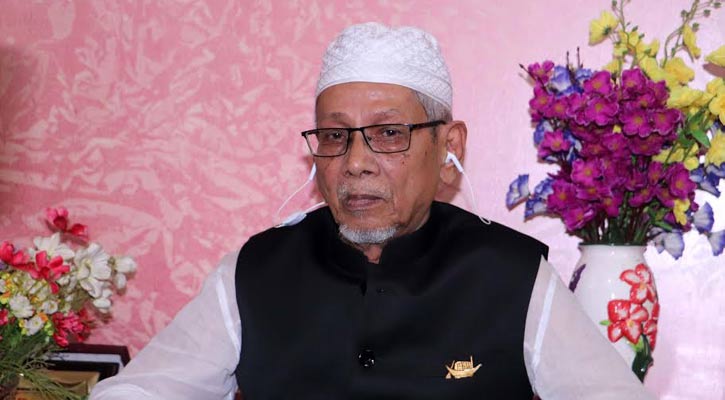 Advocate Akramuzzaman, president of Feni district Awami League unit, died of coronavirus at a hospital in the capital on Sunday morning.

He was 75.
He breathed his last at Dhaka Combined Military Hospital (CMH) this morning while undergoing treatment.

Firstly, he had been taking treatment at home after suffering from fever and coughing since June 15. Later he was admitted to the CMH on June 19 following he felt breathing problem.

He was undergoing treatment at hospital’s intensive care unit (ICU). Then he was kept on ventilator support for last two days when his respiratory complications became acute.

Earlier, he was found coronavirus negative during first time test of sample, but later he was found infected with the deadly virus in second time test.