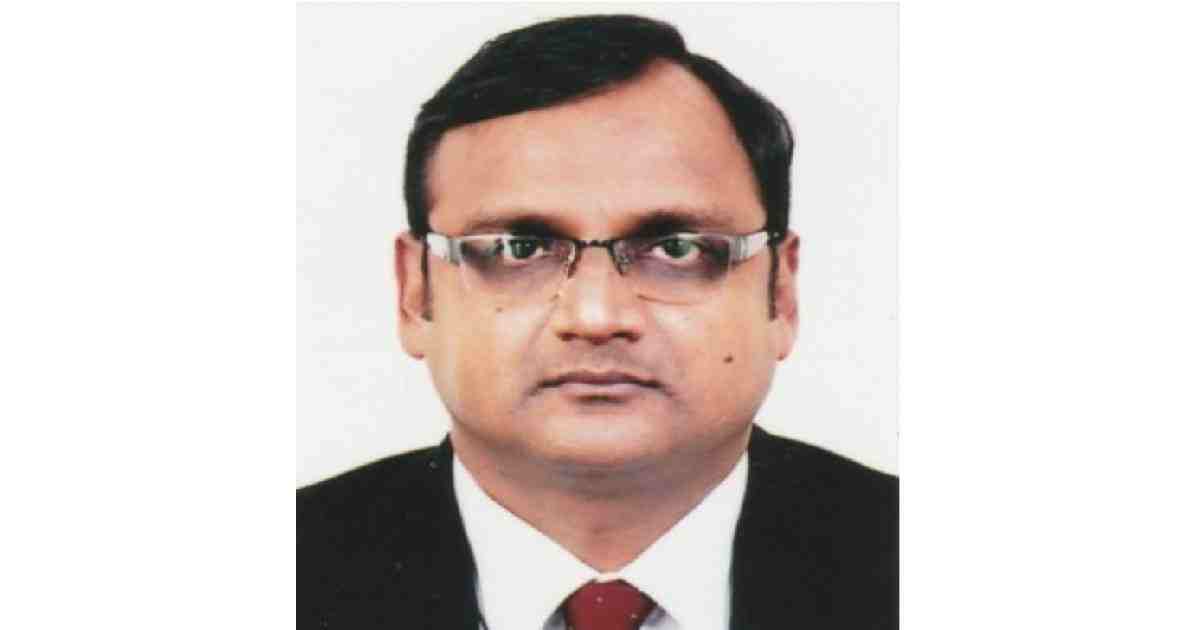 The government has appointed Mahbub Hassan Saleh, currently serving as Minister and Deputy Chief of Mission in the Embassy of Bangladesh in Washington DC, as the next Ambassador of Bangladesh to Belgium.

In his 24-year distinguished diplomatic career, Saleh served in various capacities in Bangladesh missions in Kolkata, Seoul and Canberra. He also served as the Deputy High Commissioner in Bangladesh High Commission in New Delhi, India, said the Ministry of Foreign Affairs on Tuesday.

At the headquarters, he worked in various capacities in different wings.