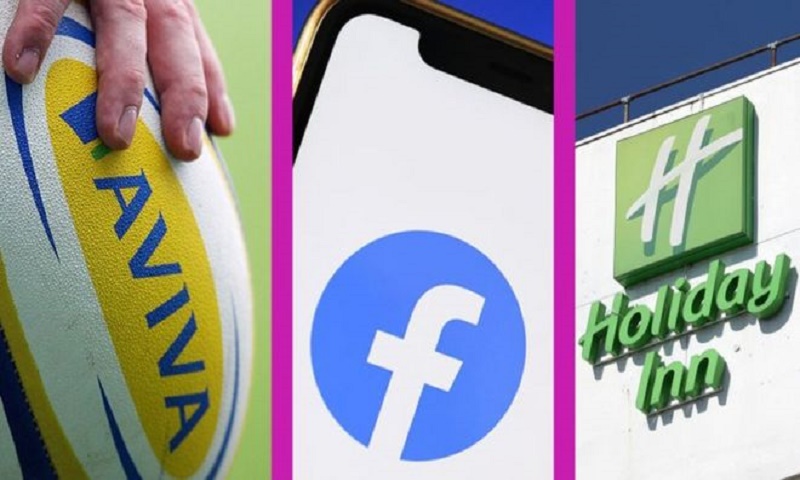 Two leading UK firms – the insurer Aviva and the Intercontinental Hotels Group (IHG) – have become the latest to “pause” advertising on Facebook.

They join Ford, Adidas, HP, Coca Cola, Unilever and Starbucks, which have all acted in response to how the social network deals with hate speech.
The Stop Hate for Profit campaign claims that Facebook is not doing enough to remove hateful content.

Facebook has said it wants to be a force for good.

Ahead of the latest developments, the tech firm’s UK director Steve Hatch told the BBC that “there was no profit in content that is hateful”.