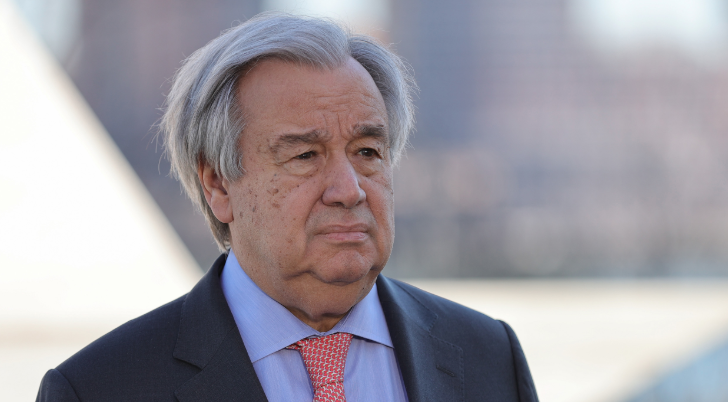 The United Nations Security Council is expected to adopt a resolution by virtual vote Wednesday, calling on countries to adopt a halt in hostilities to focus on the Covid-19 virus, according to a draft of the resolution seen by CNN.

Almost four months after the World Health Organization declared the coronavirus a global pandemic on March 11, this is the first action by the UN wing tasked with protecting international peace and security. The council was widely denounced for failing to agree on any action as more than 10 million people contracted the virus and various wars continued over several months.
A hot dispute between China and the US blocked agreement for months. The US wanted no mention of WHO and China was furious when the US insisted on blaming Beijing for the virus in the early months of the negotiations.

There is no mention of WHO in the final draft resolution. The resolution does call for “a general and immediate cessation of hostilities in all situations on its agenda and supports the efforts undertaken by the Secretary-General.”

It says a ceasefire of at least 90 days would help “enable the safe, unhindered and sustained delivery of humanitarian assistance” during the coronavirus outbreak. The fight against ISIS and terrorism in Iraq is exempt.

Despite more than 100 countries agreeing with the goal, the UN has acknowledged the impact of the call by UN Secretary-General António Guterres for a ceasefire due to the virus has not had a dramatic impact.

The vote is taking place over a two-day period and will be conducted virtually due to the closure of the council chamber months ago when the outbreak hit.