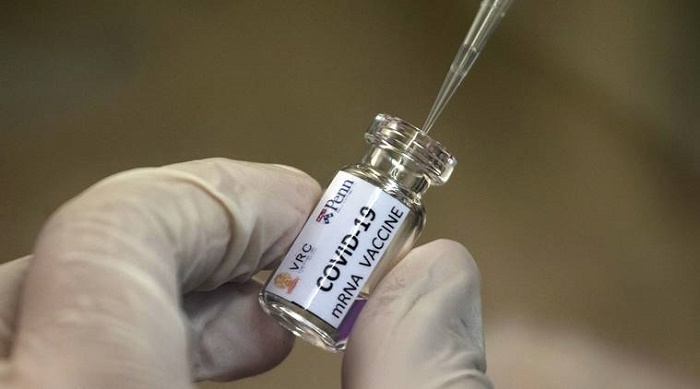 Globe Biotech Limited, a Bangladeshi company, has claimed that they are developing a coronavirus vaccine in the country.

The company is currently running preliminary tests applying the vaccine in animals such as rabbit and mice.

“It’s a big day for us and for the nation. We have been working to start clinical trial of the vaccine. We are seeking cooperation from the government to this end,” Harunur Rashid, chairman of the company said.

He came up with the statement while addressing a press briefing at head office of the Globe Biotech in Tejgaon area of the capital on Thursday noon.

The company has started developing the vaccine since the first case of corona infection was detected in Mary 08, he said.

“We have the capacity to produce 7 million vials of the vaccine if we get authorisation from the Directorate General of Drug Administration (DGDA). We will produce the vaccine as per international guideline,” Harunur Rashid said.

He said they have six pipe-line products, including two for cancer, under the review of the Bangladesh Medical Research Council (BMRC).

The Globe Biotech started the analysis of COVID-19 genome sequence in March and concluded the preliminary animal trial of the vaccine in June.

Mentioning that they will seek ethical approval from BMRC for clinical trial after the regulated animal trial, Asif Mahmud, in-charge of research and development of Globe Biotech at the press conference said.

“We are here to announce that we are doing well in the race of COVID-19 vaccine development,” he said.

Although no vaccine has completed clinical trials yet, there are multiple efforts in progress to develop such a vaccine in the world.