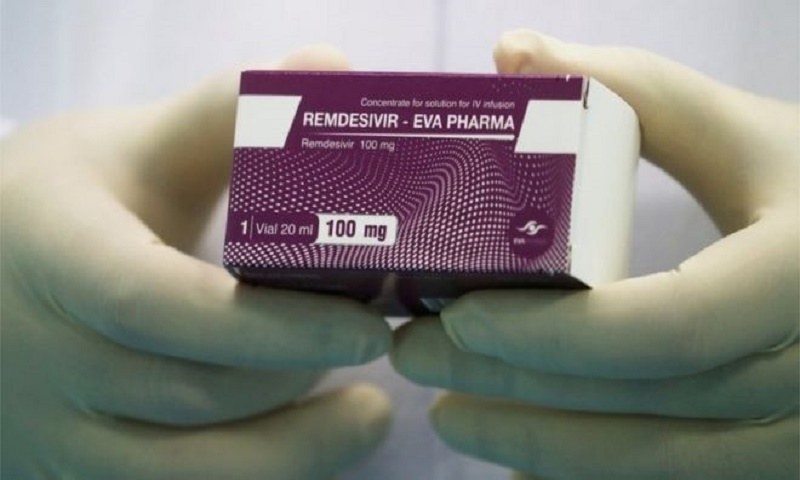 The US is buying nearly all the next three months’ projected production of Covid-19 treatment remdesivir from US manufacturer Gilead.
The US health department announced on Tuesday it had agreed to buy 500,000 doses for use in American hospitals.

Tests suggest remdesivir cuts recovery times, though it is not yet clear if it improves survival rates.

Gilead did sign a licensing deal in May for production outside the US but it is still in its early stages.

“President Trump has struck an amazing deal to ensure Americans have access to the first authorised therapeutic for Covid-19,” Department of Health and Human Services Secretary Alex Azar said in a statement.

Nine companies can make the drug under licence outside the US for distribution in 127 mostly poorer countries, and the cost is lower. But the project is still in its early stages.
Additional quantities are being manufactured for use in clinical trials.

The US is among several countries to approve remdesivir for use in combating Covid-19.

The European Union is expected to give approval this week, according to Germany’s health ministry.

Germany says it has sufficient supplies of the drug and expects to be able to acquire more from Gilead in the future.

In the UK, the Department of Health said it had enough to treat every National Health Service patient who needed it.