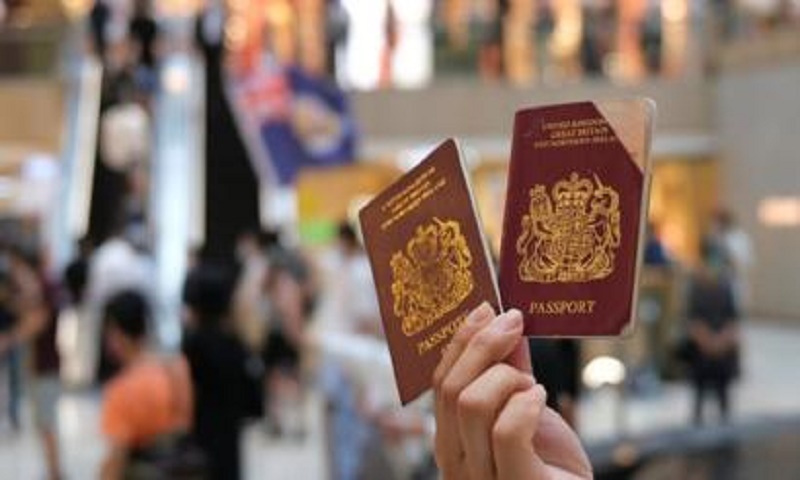 Up to three million Hong Kong residents are to be offered the chance to settle in the UK and ultimately apply for citizenship, Boris Johnson has said.
The PM said Hong Kong’s freedoms were being violated by a new security law and those affected would be offered a “route” out of the former UK colony.

About 350,000 UK passport holders, and 2.6 million others eligible, will be able to come to the UK for five years.

And after a further year, they will be able to apply for citizenship, BBC reported.

British National Overseas Passport holders in Hong Kong were granted special status in the 1980s but currently have restricted rights and are only entitled to visa-free access to the UK for six months.

Under the government’s plans, all British Overseas Nationals and their dependants will be given right to remain in the UK, including the right to work and study, for five years. At this point, they will be able to apply for settled status, and after a further year, seek citizenship.

2020-07-02
Mr. Admin
Previous: MP Shahid: I am clean … but officials are not clean!
Next: Dhaka seeks strong partnership with UN to keep dev endeavours on track