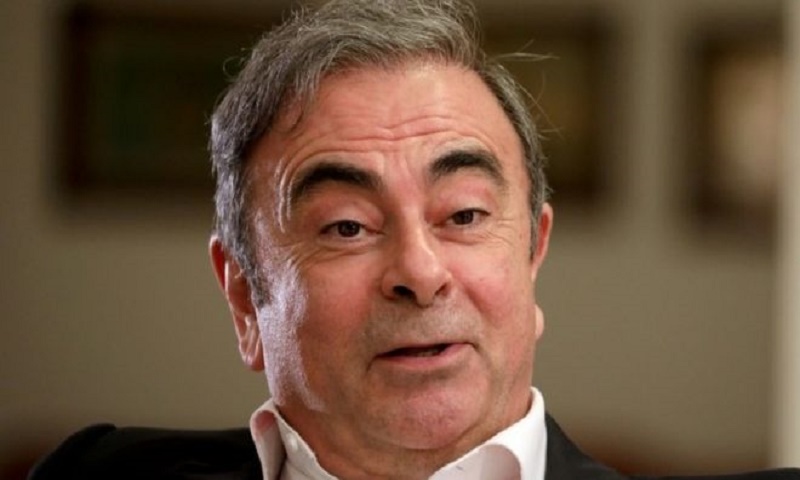 Japan has asked the US to extradite a former special forces soldier and his son for allegedly helping ex-Nissan boss Carlos Ghosn flee Japan last year.
Ex-Green Beret Michael Taylor and his son Peter were held in Massachusetts in May, several months after Japan had issued warrants for their arrest.

The US authorities confirmed a formal extradition request was submitted, BBC reported.

Mr Ghosn, who was detained in Japan on financial misconduct charges in 2018, made a dramatic escape last year.

The former Nissan boss denies the charges against him.

Despite being under house arrest and monitored 24 hours a day, on 29 December he managed to fly to the Lebanese capital Beirut via Turkey.