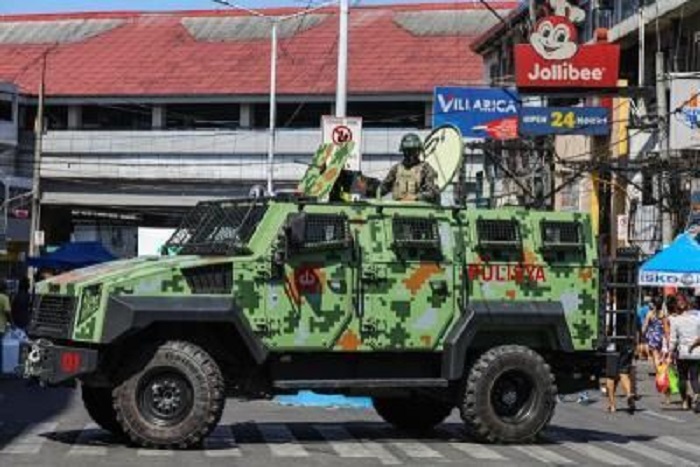 A soldier, two militiamen and a civilian were killed in a shooting in Basilan, an island province in the southern Philippines, on Friday evening, a military spokesman said on Saturday.

Army Major Arvin Encinas of the military’s Western Mindanao Command said four others were also wounded in the shooting that happened around 9:30 p.m. local time on Friday in a remote village near Tipo-Tipo town.
Encinas said the victims, including First Class Mark Anthony Monte, were “fired upon by an undetermined number of perpetrators.”

In a separate report, the Joint Task Force Basilan (JTFB) said the shooting broke out some 120 meters from a military detachment. It said the attackers were village watchmen led by a certain Karim Manisan. The suspects fled after the incident, it added.

“Per initial investigation conducted by the troops in the area, the motive which led to the shooting incident is a personal grudge between Monte and Manisan,” the JTFB said.

The JTFB said two more militiamen and two civilians were wounded in the incident.

Police and military forces are now hunting down Manisan and those involved in the fatal shooting.