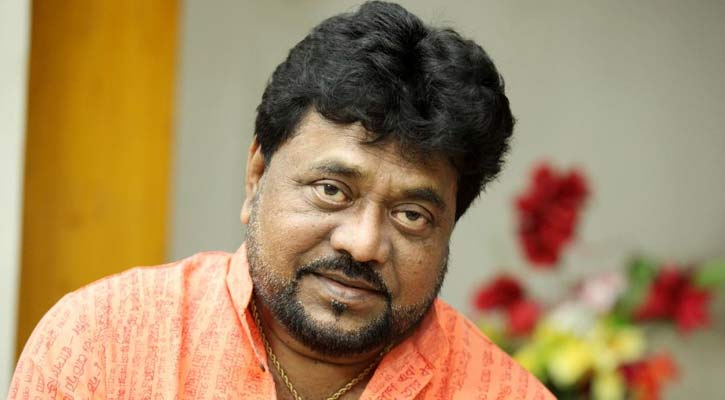 Renowned Singer Andrew Kishore has returned home from Singapore after 9 months. He is now in Rajshahi and critically ill.

The health condition of the legendary singer is deteriorating day by day. And he is requiring oxygen support.
Andrew Kishore’s cousin Raymond Tapu came up with the information, according to media report.

The singer had been undergoing treatment at Singapore General Hospital from September last year. After getting discharge certificate from the hospital in Singapore, he returned Dhaka on June 11 by a special flight. After spending one week in Dhaka, he went to Rajshahi, according to family members.

Andrew Kishore was diagnosed with cancer in September last year. He underwent chemotherapy at Singapore General Hospital. After a nine-month battle, he finally returned to Bangladesh from Singapore.