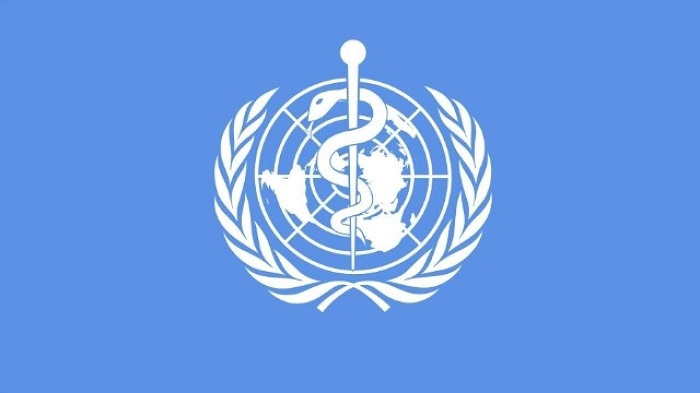 The World Health Organization has reported a record increase in global coronavirus cases with 212,326 being recorded in just 24 hours, amid a surge in the United States, Brazil and India, reports The Guardian.

The WHO’s situation report showed that just under 130,000 of those new cases were in the Americas, including the US, Brazil and Mexico, but the WHO said South-East Asia, including India stood at just under new 28,000 new cases on Saturday.

The previous biggest daily global increase had been 189,00, on Tuesday.

In the US, Donald Trump used his speeches on Independence Day to promote what he described as America’s “victory” over the virus: “We were doing better than any country had done in history … and then we got hit with this terrible plague from China and now we’re getting closer to fighting our way out of it,” adding that: “We’re on our way to a tremendous victory”.

The president used the 4 July celebrations at the White House to laud his country’s strategy against the virus, saying the US was “moving along well” and, without evidence, he claimed that 99 percent of cases being found through testing were “totally harmless”.

One of Trump’s biggest supporters, Brazil’s President Jair Bolsonaro, attended a US Independence Day celebration in Brasilia. He and others attending declined to wear face masks, one day after Bolsonaro vetoed obligatory use of masks in private settings.

Bolsonaro shared photos on social media of himself, four cabinet ministers, other top aides and US Ambassador Todd Chapman, none of whom were wearing masks despite being in close quarters.

On Friday Bolsonaro vetoed clauses of new legislation that would have required Brazilians to wear masks at churches, schools, shops, factories and private gatherings, but approved their obligatory use on the street and public transport.

Brazil, the world’s sixth most populous nation, with more than 210 million people, is one of the global hot spots of the pandemic. There have been more than nearly 1.6m confirmed cases and 64,265 deaths, according to Health Ministry data. Both are thought to be undercounts due to insufficient testing.

Mexico recorded another milestone on Saturday, moving into fifth for the country with the worst death toll. It jumped France to report 30,366 fatalities from Covid-19, with infections standing at 252,165, according to Johns Hopkins figures.

The government has previously said the actual number of infected people is likely significantly higher than the confirmed cases. Citing unpublished figures from the country’s civil registry, local broadcaster Milenio reported that as of 19 June almost twice as many people had died from the virus than reported by Deputy Health Minister Hugo Lopez Gatell.

In Australia, health authorities in Melbourne said the city’s outbreak had “explosive potential” as a lockdown of nine high-rise towers began, affecting around 3,000 residents. Victoria’s chief health officer, Brett Sutton, also warned authorities hadn’t “turned the corner” yet in containing the outbreaks at the towers, and that he expected some “big days ahead of us”.

Sutton said there was “a lot of exchange of individuals” between the towers, and that authorities were working on the “precautionary principle that transmission might have occurred across towers”.

The premier of the state of Victoria, of which Melbourne is the capital, said he had not ruled out expanding harsh lockdowns across the city. Daniel Andrews said: “I don’t want people dying in these towers…We will all feel the impact if this gets away from us comprehensively, because I won’t be looking down 12 postcodes, I will have no choice but to lockdown all postcodes”.