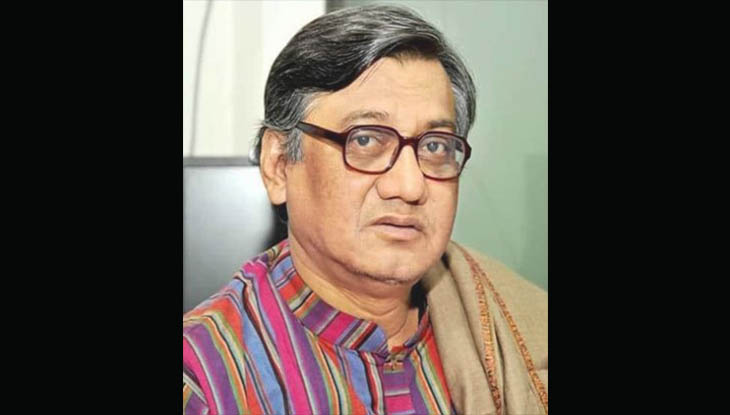 Senior Journalist AKM Rashid Un Nabi (Babu) has passed away.
He breathed his last at 9:00pm on Wednesday while undergoing treatment at BRB Hospital in the capital.

Rashid Un Nabi had been suffering from pancreatic cancer for long. He admitted to the hospital a few days ago as his health condition worsened.

Fariha Anika, the only daughter of Rashid, confirmed the death information.