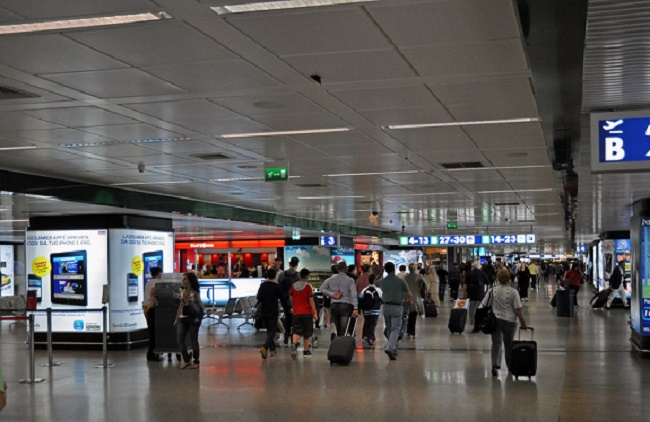 A total of 151 Bangladeshis, who reached Rome and Milan airports by two Qatar Airways flights on Wednesday, were denied entry into the country suspecting that they might have been corona infected.

However, Italian citizens of Bangladeshi origin travelling in the flights were allowed to enter.
At the same time, a pregnant woman was also allowed to enter on humanitarian grounds, according to media report.

The Bangladeshi Embassy in Rome confirmed the news that 168 passengers have been deported from two flights in Rome and Milan.

The incident comes a day after Italy’s health minister ordered a one-week suspension of flights to Rome from Bangladesh, after 21 passengers from Dhaka tested positive, adding to the number of cases within the Bangladeshi community in the Lazio region surrounding Rome.

Meanwhile, Qatar Airways said the passengers stranded at the airports will be brought back home.