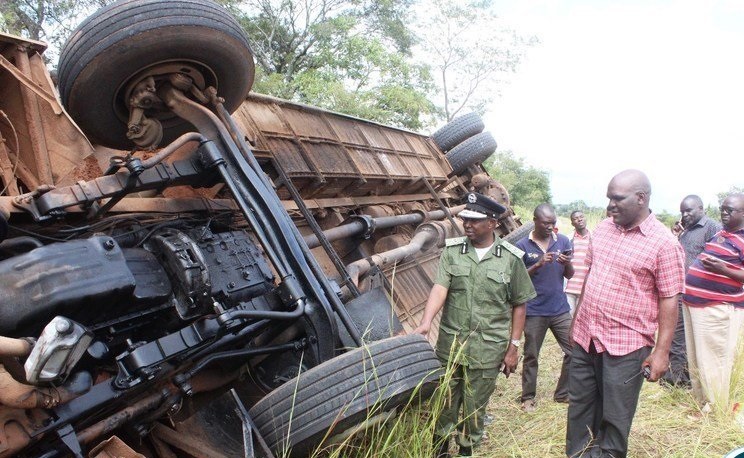 At least 18 people died while 20 others sustained serious injuries in road traffic accidents recorded during Zambia’s long weekend, the police said on Thursday.

The police spokesperson attributed the reduction in road traffic accidents to restricted movements in the advent of the COVID-19 pandemic as well as the presence of traffic police officers on major roads and accident-prone areas.