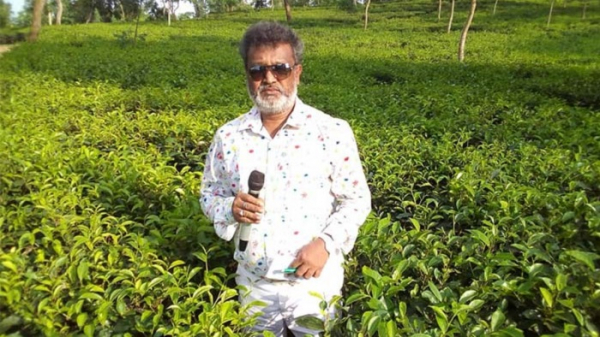 Actor and Playwright Swapan Siddiqui died from coronavirus. He breathed his last at 12:40 pm on Friday at Dhaka Medical College (DMC) Hospital. He is survived by his wife, two daughters, and many well-wishers.

He said that a few days ago, Swapan Siddiqui Bhai (brother) was infected with the coronavirus. He was admitted to Dhaka Medical College Hospital on Thursday after his condition deteriorated. Preparations were made to transfer him from there to another private hospital. But he died before shifting to a private hospital.

Swapan Siddiqui started his career with acting. He then started a career in direction and production. In his nearly three-decade career, he has acted in numerous films and plays. He is well known for his playwright and producer.

Swapan Siddiqui is a former executive member of the Television Program Producers Association. He was also the office secretary of the Central Committee of the Swadhinata Sanskritik Parishad.