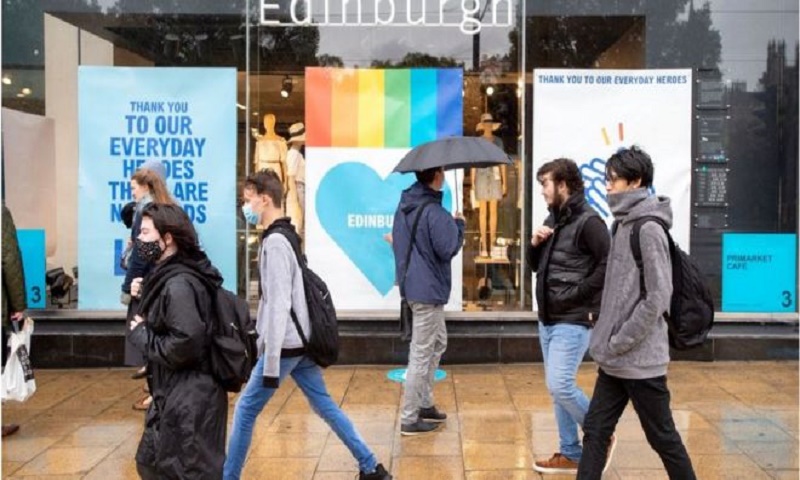 Taxpayers face a day of reckoning when the government’s massive coronavirus support measures have to be paid off, experts warn.
The Institute of Fiscal Studies think tank says the economy will remain in a “support and recovery” phase for some time, but higher taxes are inevitable.

On Wednesday, the chancellor unveiled another £30bn of support, bringing the total cost to £190bn, BBC reported.

But it was revealed the UK’s tax authority queried its value for money.

Wednesday’s additional spending announced by Mr Sunak is worth nearly £3,000 for every person in the UK – and more than the entire planned health budget for 2020-21.

It also means that the cost of the crisis so far has risen by more than 40% since last month, when the government’s spending watchdog, the Office for Budget Responsibility, estimated it at £133bn.