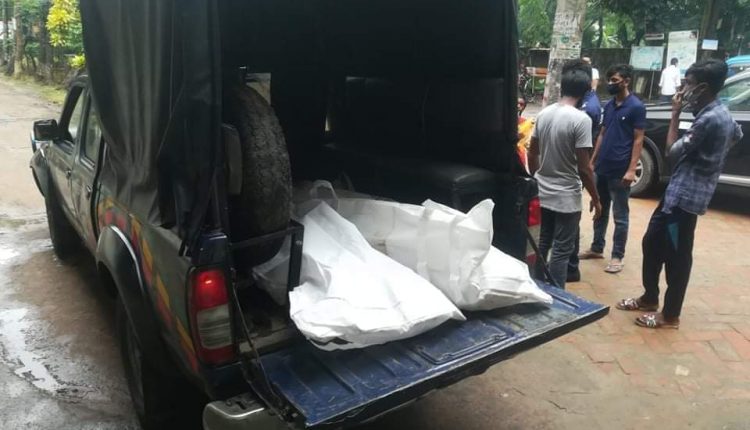 Habiganj Correspondent : Two people, including a woman, were killed after an unidentified vehicle hit a motorcycle in Noapara Korra area under Madhabpur upazila of Habiganj on Saturday noon.

The deceased were identified as Emon Ahmmed, 26 and Jannat Akter, both of them hailing from Narayanganj.
Confirming the news, Tawfiqul Islam, officer-in-charge (OC) of Shaistaganj Police Station, said that the unidentified vehicle rammed the motorcycle on which Emon and Jannat were riding on Dhaka-Sylhet highway, leaving Jannat dead on the spot and Emon injured.