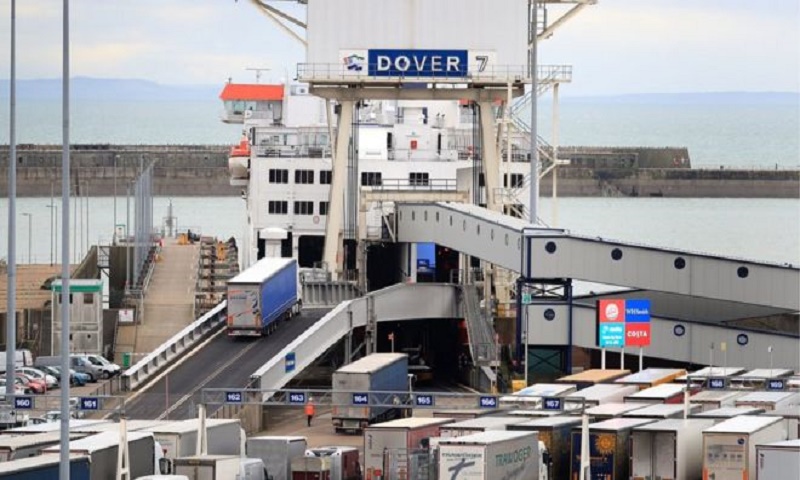 A £705m funding package to boost infrastructure and recruit more staff on Britain’s border has been announced as the UK prepares to leave the EU customs union at the end of the year.

Under the plans, new border posts will be created inland where existing ports have no room to expand to cope with the extra checks that will be required at the existing entry points.

It relates only to the external borders of England, Scotland and Wales. The government is expected to publish specific guidance and measures for Northern Ireland in the coming weeks.

The new funding will include up to £470m to build port and inland infrastructure, and £235m will be allocated for IT systems and staffing.

The money for IT and staffing includes:

The UK left the EU on 31 January and is now in an 11-month transition period, during which existing trading rules and membership of the customs union and single market apply.