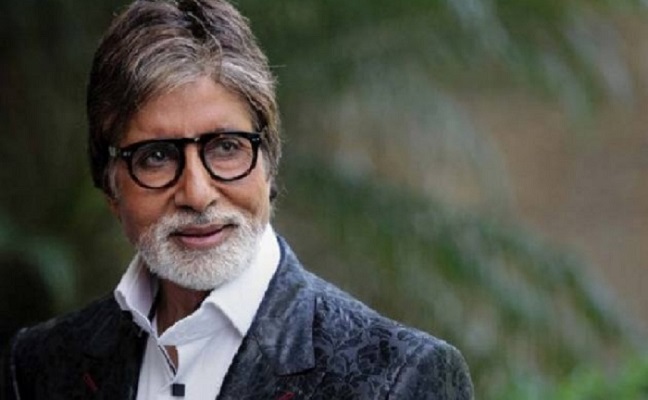 Bollywood actor Amitabh Bachchan has tested positive for COVID-19 and was admitted to Nanavati Hospital in Mumbai on Saturday evening.

The 77-year-old actor announced on Twitter that his family and staff members too have been tested for COVID-19 but their results are awaited. “All [those who] have been in close proximity [with] me in the last 10 days are requested to please get themselves tested,” he tweeted.
The actor was last seen in Shoojit Sircar’s Gulabo Sitabo, which released on Amazon Prime Video last month, marking Mr. Bachchan’s entry into the OTT space. The film was released directly on the streaming platform in light of the COVID-19 outbreak in India, leading to a temporary closure of cinemas.

A doctor at Nanavati Hospital told The Hindu: “Mr. Bachchan came to the hospital at 10 pm after he was tested positive. He is stable as of now. We will be conducting all the necessary tests to know his exact condition.”