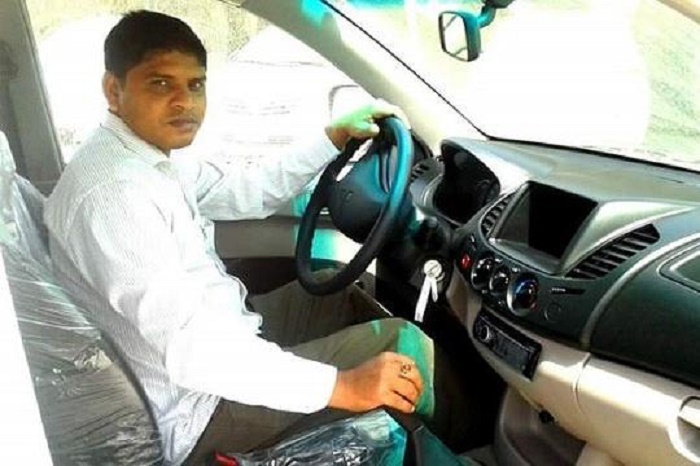 A Bangladeshi national was killed in a road accident in Rafa area of Bahrain on Saturday afternoon.

The deceased was identified as Siddique Ali, 32, hailing from Bilerpar village at Hajipur union under Kulaura upazila of Moulvibazar.
Expatriate Liaquat Ali, nephew of the deceased, said that a car carrying him was involved in an accident while he was going to Aldur area from Bahrain city at 3:30 am, leaving him dead on the spot.