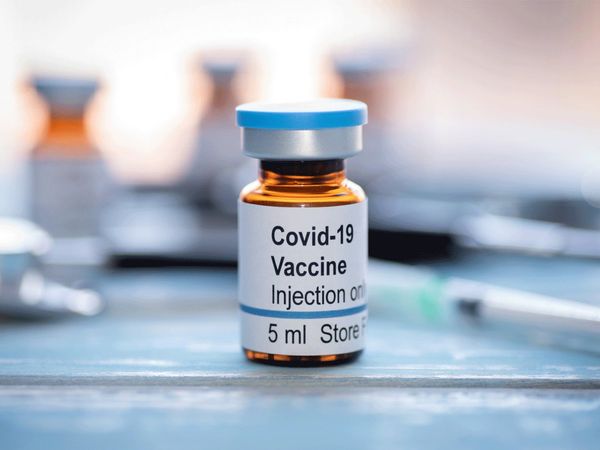 A coronavirus vaccine candidate developed by a unit of China’s Chongqing Zhifei Biological Products has moved into Phase II human trials, the company said on Friday, less than three weeks after it launched clinical trials.

The firm did not provide details of the trial design or results of the Phase I test of the experimental vaccine, being co-developed by Anhui Zhifei Longcom Biopharmaceutical and the Institute of Microbiology of the Chinese Academy of Sciences.
Earlier, the company had estimated Phase I trials would be completed on July 21, with the study results expected on Sept 20.

Shares in Zhifei rose 3.5% on Friday in a flat market.

The vaccine candidate is one of eight treatments Chinese researchers and companies are testing in humans. Nearly 20 vaccines are in different stages of clinical trials globally against the virus that has caused more than half a million deaths.

However, none of them have yet passed large-scale, late-stage phase III clinical trials, a necessary hurdle for entry to the consumer market.