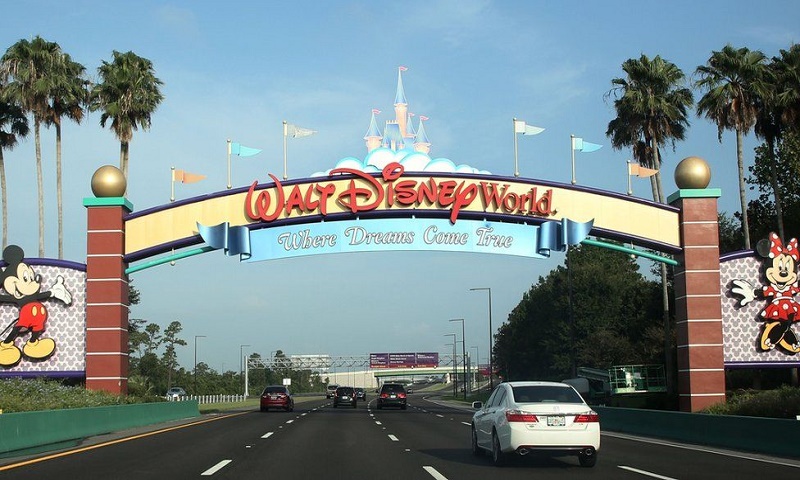 Walt Disney World Resort has begun to reopen in Florida despite a coronavirus surge across the US state.

The site’s Magic Kingdom and Animal Kingdom opened on Saturday. Epcot and Disney’s Hollywood Studios are expected to follow from 15 July.
Visitors will be required to wear masks and adhere to other safety measures across the complex in Orlando.

Over a quarter of a million cases of Covid-19 have been reported in Florida, along with 4,197 deaths.

Disney first closed the resort in March during the early months of America’s outbreak, BBC reported.

Disney has also resumed limited operations at its four parks in Asia, and at Disney Springs – an outdoor shopping mall in Orlando. Disney reported a $1.4bn (£1.1bn) hit to profits in the first three months of the year.