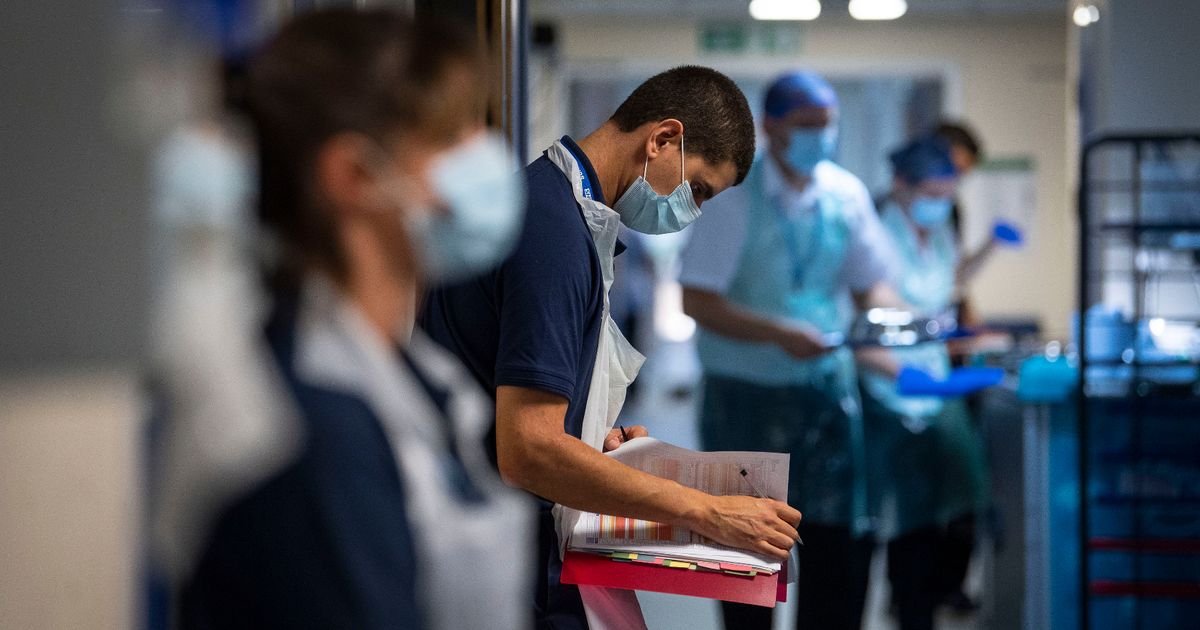 A further 11 people have died in the UK with coronavirus.

The total number of people who have died with the virus is now 44,819.

Monday’s rise is the lowest number reported by DHSC since March 12 but reporting is often lower on weekends.

NHS England said a further 11 people have died in hospitals with coronavirus. The total number of confirmed deaths in the country is now 29,077.

There have been no new coronavirus deaths reported in Wales and Scotland in the past 24 hours.

Northern Ireland are expected to release their daily figures this afternoon.

Beauty salons, nail bars and tattoo shops are to open today for the first time in four months as part of the latest relaxation of lockdown restrictions in England. 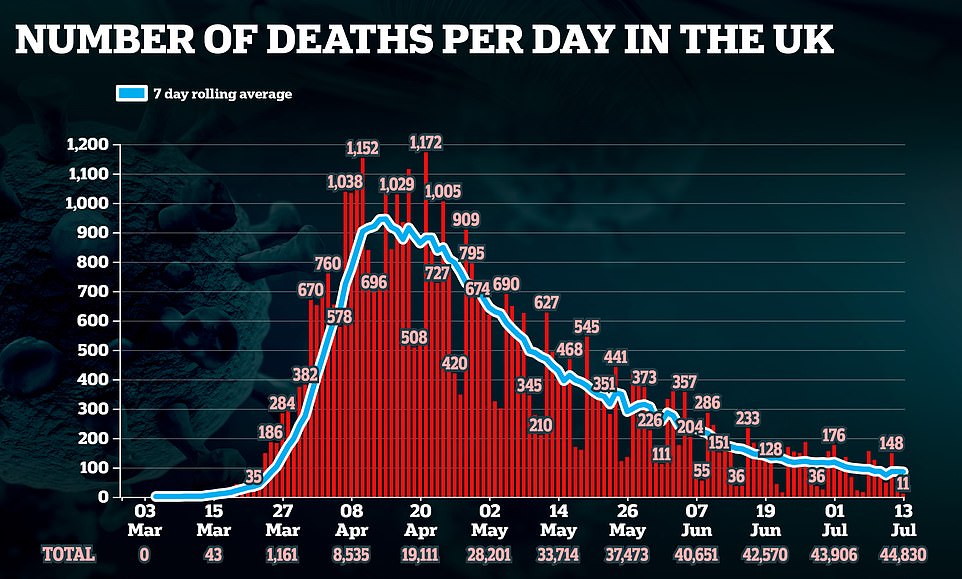 The Department of Health and Social Care (DHSC) said 44,830 people had died in hospitals, care homes and the wider community after testing positive for coronavirus in the UK as of 5pm on Sunday – up by 11 from 44,819 the previous day.

This is the lowest number reported by DHSC since March 12 but reporting is often lower on weekends and the Government figures do not include all deaths involving Covid-19 across the UK, which are thought to have passed 55,500.

The DHSC also said that in the 24-hour period up to 9am on Monday, there had been a further 530 lab-confirmed UK cases. Overall, a total of 290,133 cases have been confirmed.

The Government has procured enough vaccine to roll out the “biggest flu vaccination programme in history”, the Health Secretary has said.

Matt Hancock said planning was already under way for dealing with the expected surge in demand on the NHS due to seasonal pressures over winter, including flu.

Speaking at the National Pharmacy Association (NPA) virtual conference on Monday, Mr Hancock said that following the coronavirus outbreak he was expecting high demand for flu jabs over winter.

But he said enough vaccine had already been procured for the “biggest flu vaccine programme in history”, but added it would be a “big task”.

“We all know that having had an incredibly hard six months the next big moment is as winter approaches,” he said.

“We are currently planning in detail for winter. We are expecting high demand.

“We have procured enough vaccine to be able to deliver on that, but then it’s a big task.” 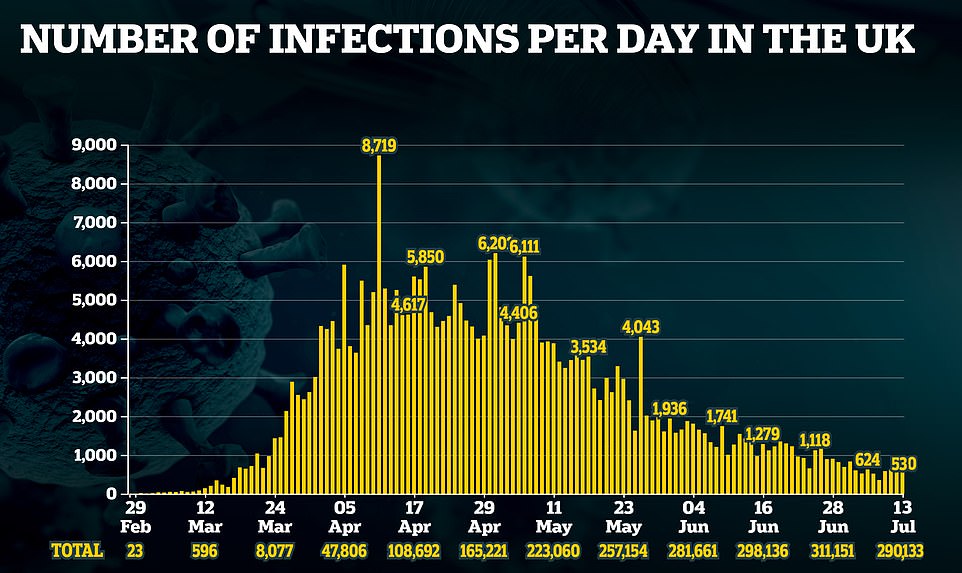 A further 11 people who tested positive for coronavirus have died in hospital in England, bringing the total number of confirmed deaths in hospitals to 29,077, NHS England said.

The patients were aged between 72 and 95 and they all had known underlying health conditions.

Another one death was reported with no positive Covid-19 test result.

No new coronavirus deaths have been reported in Scotland for the fifth day in a row, Nicola Sturgeon has announced.

The Prime Minister’s official spokesman said a formal review is under way into whether masks should be made mandatory in public places in England.

At a briefing with reporters on Monday, he said there is further evidence about the “benefits of face coverings in some environments indoors”.

The Number 10 official added: “A formal review is taking place and we will be discussing it with scientific advisers this week and setting out a final position in the next few days.”

Asked whether there is new evidence behind Boris Johnson’s thinking, the spokesman said: “I’ve always said we would keep this under review and so have the experts who advise the Government.”

Number 10 said the current work from home guidance is under review after Boris Johnson encouraged employees last week to go back to work where they could.