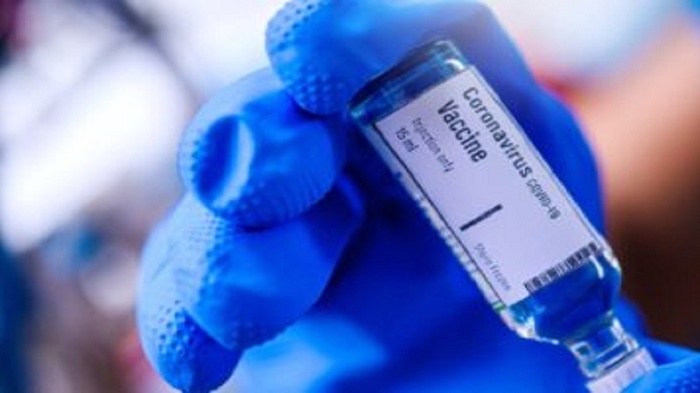 Phase 1 of the trial will involve around 120 volunteers aged between 18 and 55, who will each receive two doses of the drug and are required to follow the same social distancing advice as the broader population.
The milestone follows months of pre-clinical testing by UQ, since the vaccine candidate was selected as the university’s most promising in mid-February.

According to UQ vaccine project co-leader Professor Paul Young, the vaccine has been shown to induce antibodies able to neutralise the virus and preliminary studies have shown it to be safe for people.

Results for Phase 1 are expected to be available after about three months, with plans to progress to the next stage of trials as soon as possible.

“That will be a larger trial with people from a range of ages, to ensure the vaccine works across the board,” Young explained.

UQ is among a number of institutions partnered with the Coalition for Epidemic Preparedness Innovations (CEPI), as well as Australian biomedical giant CSL, which has committed to manufacture the vaccine should testing proves successful.