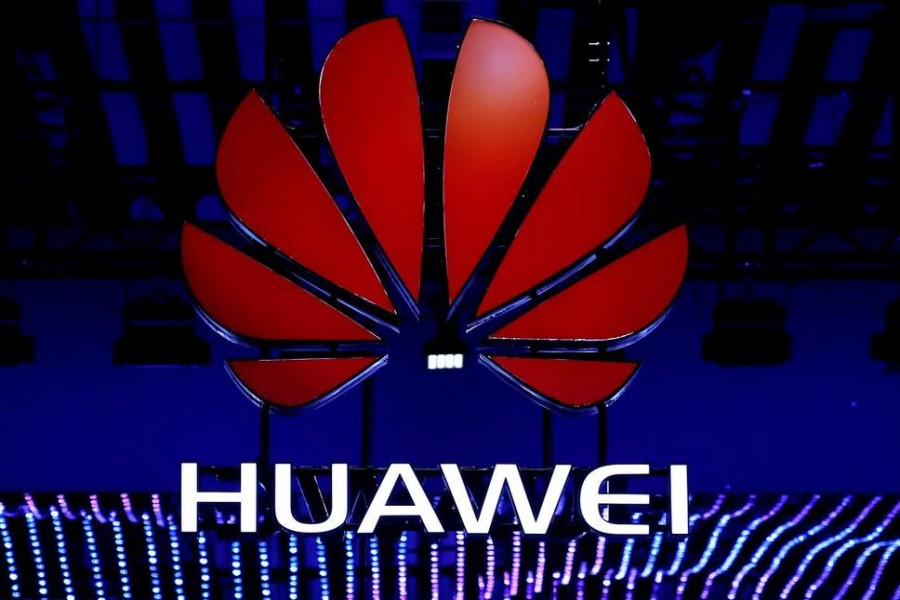 The UK’s mobile providers are being banned from buying new Huawei 5G equipment after December 31, and they must also remove all of the Chinese firm’s 5G kits from their networks by 2027, the UK said on Tuesday, according to a BBC report.

New restrictions are also being applied to the use of the Chinese company’s broadband kit. The UK government wants operators to “transition away” from purchasing new Huawei equipment for use in the full-fiber network, said BBC.

The UK government’s decision to ban Huawei has led it into a quagmire that the country – which just exited the EU – can’t emerge from in the next few years, Chinese analysts said.

“It will have very bad implications for the country. The UK will lag behind other major economies in utilizing the next-generation ultra-fast mobile technology, and potentially revolutionary new business models as well, to be enabled by Huawei’s 5G,” a Beijing-based industry analyst and a close follower of Huawei surnamed Li, told the Global Times on Tuesday.

“China will certainly retaliate against UK’s discriminatory policy, and UK’s trade ties with China will be hurt,” Li said.

“China will closely watch the decision,” Zhao Lijian, spokesperson of the Chinese Foreign Ministry, said at a routine press conference on Tuesday. He noted that the move could be an “indicator” of whether it’s safe for China to continue its investment in the UK. It could also serve as a touchstone of the market trend in the UK after the Brexit.

The decision also shows whether the UK can provide an open, fair and non-discriminatory business environment for Chinese companies in the country, Zhao warned.

The UK decided in January to let Huawei continue its role in the country’s 5G network despite pressure from the US to crack down on the Chinese firm, but with restrictions. The company was excluded from providing “core” 5G gear.

Huawei could have been a positive driver for cooperation between China and the UK, but with the change of course, the bilateral relationship could worsen further. China, for a long time, may divert its political focus from the UK to the vast European continent, Cui Hongjian, director of the Department of European Studies at the China Institute of International Studies, told the Global Times on Tuesday.

UK’s change of course and its back-and-forth attitude toward Huawei over the past months is driven by multiple reasons – intensified US pressure and the eagerness to maintain its massive untold interests in the Hong Kong Special Administrative Region under China’s national security law for Hong Kong, Cui said.

“Without Huawei as a ‘buffer,’ China could take a tougher stance and spare no feelings for the UK when dealing with the issues in the Hong Kong SAR,” said Cui.

Nevertheless, as the UK is no longer an EU member, the decision won’t have a major influence on other countries in Europe, and it will also not affect Huawei’s cooperation with Europe, which is a much bigger market than Britain, Cui noted.

A Huawei store stands next to a Globe Telecom booth in Makati City, the Philippines on April 14, 2019. Photo: cnsphoto

By excluding Huawei, the UK, which is already caught between Brexit woes and an economic setback amid the COVID-19 pandemic, could face major consequences that it may not be able to bear – from industrial impacts potentially costing millions of dollars to the harm done to China-UK ties, analysts said.

Huawei said the UK ban on its 5G involvement is disappointing, and the decision is a bad news for anyone in the UK with mobile phone. “Regrettably our future in the UK has become politicized, this is about US trade policy and not security.”

It threatens to move Britain into the digital slow lane, push up bills and deepen the digital divide. Instead of ‘leveling up,’ the government is leveling down and we urge them to reconsider, Huawei said.

Ma told the Global Times on Tuesday that such a tough stance against Huawei shows the UK government can sacrifice its own 5G development and local operators’ business interests just for political reasons, by taking aim at a Chinese company that has nothing to do with politics.

Analysts noted more UK firms are set to be sacrificed for the UK’s political stance. For instance, HSBC, the London-headquartered multinational bank, has been the latest scapegoat – being blamed by UK politicians for its support for the national security law for Hong Kong, and faced with growing controversy over the legal battle with Huawei, the firm has been under tremendous pressure in recent days.

With the UK’s ban on Huawei, the London-based lender may now face a worsening dilemma, where it’s already far from safety regarding reprisals, said insiders, noting that HSBC should be more concerned about its situation than Huawei.

For Huawei, confidence in its 5G gear expansion in overseas markets would not be heavily influenced, according to Ma, which can be insinuated by the timing the unlisted Chinese firm released its semi-annual earnings one day prior to the announcement of the UK’s decision.

“The decision has also impacted upon the UK’s independent diplomacy, as it bows more to US pressure to crack down on Huawei,” Ma noted.

Huawei posted revenue of 454 billion ($64.88 billion) in the first half of 2020, a 13.1 percent increase year-on-year, with a net profit margin of 9.2 percent, a hard-won feat that beat forecasts amid the pandemic and an intensified US crackdown campaign.

“Huawei has promised to continue fulfilling its obligations to customers and suppliers, and to survive, forge ahead, and contribute to the global digital economy and technological development, no matter what future challenges the company faces,” the firm said.