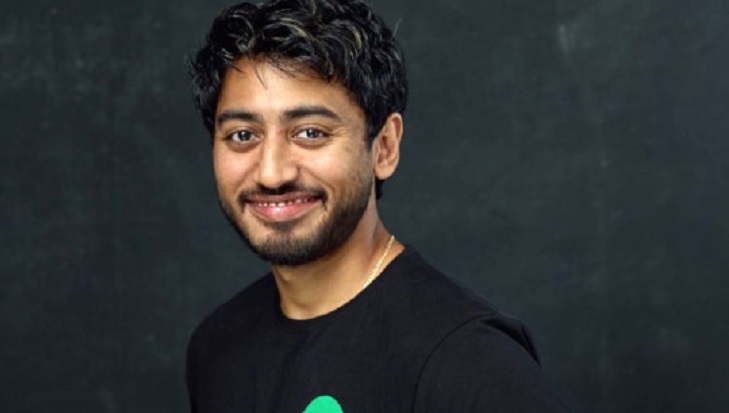 Police made the grisly discovery in a building on E. Houston St. at Suffolk St. in the Lower East side about 3:30 pm local time, reports Nydailynews.
According to several media reports, he might have been staffed into a bag after being chopped by an electric saw.

Cops found contractor bags near the torso, sources said, but didn’t immediately open them to see if the body parts were inside. An electric saw lying next to the remains.

Sources described the killing as an apparent targeted murder.

Fahim was last seen on surveillance footage on Monday afternoon around 1:40pm., when he entered his building’s elevator, which opens right out to his seventh-floor apartment, reports The New York Post.

2020-07-15
Mr. Admin
Previous: RAB in a drive at Uttara with Shahed
Next: Amitabh Bachchan expresses gratitude to doctors and nurses