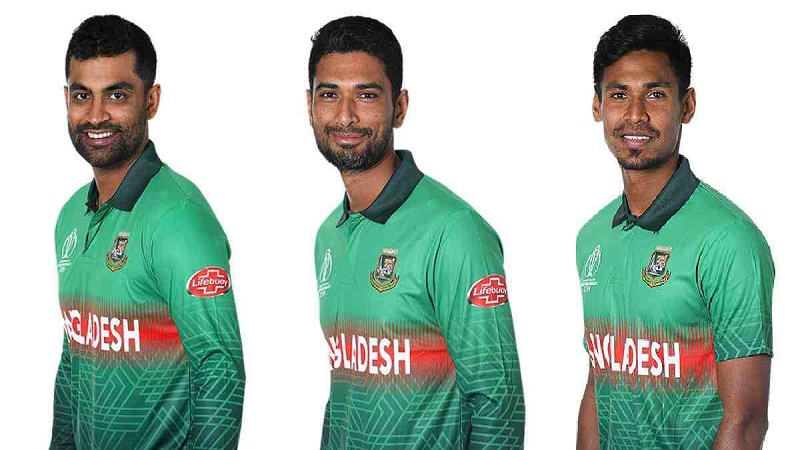 The six-team eighth version of the CPL, the domestic Twenty20 cricket league of West Indies, which was initially scheduled to be played in six islands, will now take place in Trinidad.

The local government approved the CPL, scheduled for August 18 to September 10,  with all the matches taking place at two venues in Trinidad in closed doors.

Tamim Iqbal made his first and only appearance in the league in 2013 for St Lucia Zouks while Mahmudullah played in the CPL for Jamaica Tallawahs in 2017.

Left-arm pacer Mustafizur Rahman is yet to make his maiden appearance in the CPL.

“I decided not to accept  the offer firstly because of my commitment to Dhaka Premier League, which was suspended after the first round in last March due to Covid-19 pandemic. It may resume any time and we are all waiting for it ” Tamim said.

“There is also the another issue with travelling. Due to the Covid-19 there is lot of restriction on travel and the route to West Indies is very long. Say I make it to the islands but there is an emergency in my family, I will not be able to return easily. I do not want to take that risk,” Tamim added.

“One of the CPL teams approached me, but our domestic competition, the Dhaka Premier League,  could start any time, and it will likely clash with the CPL, that’s why I decided not to go,” Tamim further said.

“I was very close to signing with one of the teams but my family is my main concern, and they are also worried about me traveling during this time,” Mahmudullah said. “I have played in the CPL previously and have always enjoyed my experience there.”