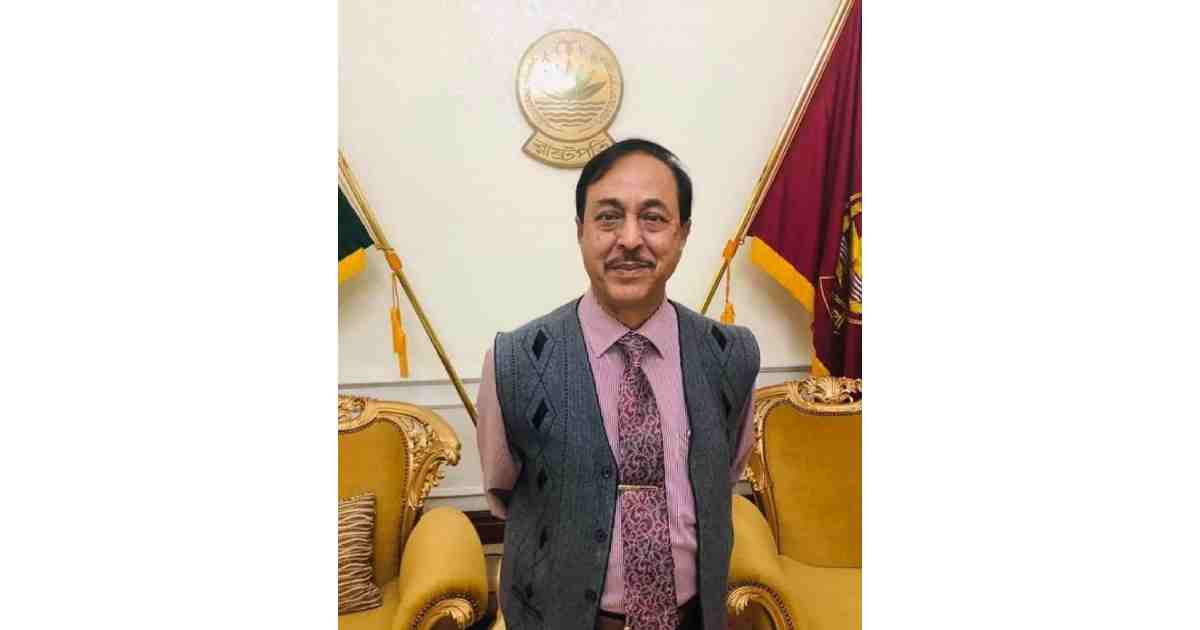 Abdul Hye, the younger brother of President Abdul Hamid, died of Covid-19 at a hospital in the city early Friday. He was 67.

Hye, also assistant personal secretary to President Hamid, tested positive for coronavirus on July 2 and was then taken to the CMH.

He had been on ventilation support since July 12 following deterioration of his health condition.

Hye is survived by wife, a son, two daughters and a host of relatives and well-wishers to mourn his death.

Born in 1953 in Mithamain upazila of Kishoreganj district, Abdul Hye was a commander of Bangladesh Muktijoddha Shangshad, Mithamain.

He will be buried at his family graveyard in Mithamain on Saturday.

She prayed for the salvation of the departed soul and expressed sympathy to the bereaved family members.

They also prayed for salvation of the departed soul and expressed sympathy to the bereaved family members.