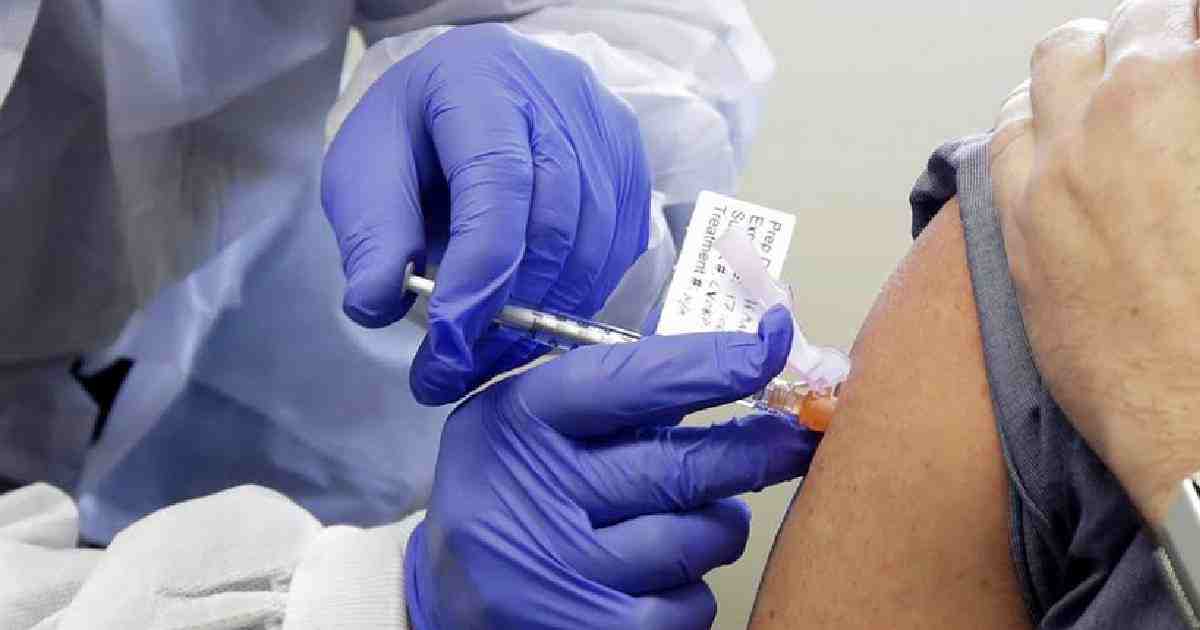 Western governments on Thursday accused hackers of being part of Russian intelligence and trying to steal valuable private information about a coronavirus vaccine.

The same group was implicated in the hacking of Democratic email accounts during the 2016 US presidential election.

It was unclear whether any useful information was stolen. But British Foreign Secretary Dominic Raab said, “It is completely unacceptable that the Russian Intelligence Services are targeting those working to combat the coronavirus pandemic.”

He accused Moscow of pursuing “selfish interests with reckless behavior.”

The accusations come at a tenuous time for relations between Russia and both the US and UK.

“We may say one thing: Russia has nothing to do with those attempts,” Peskov said, according to the state news agency Tass.