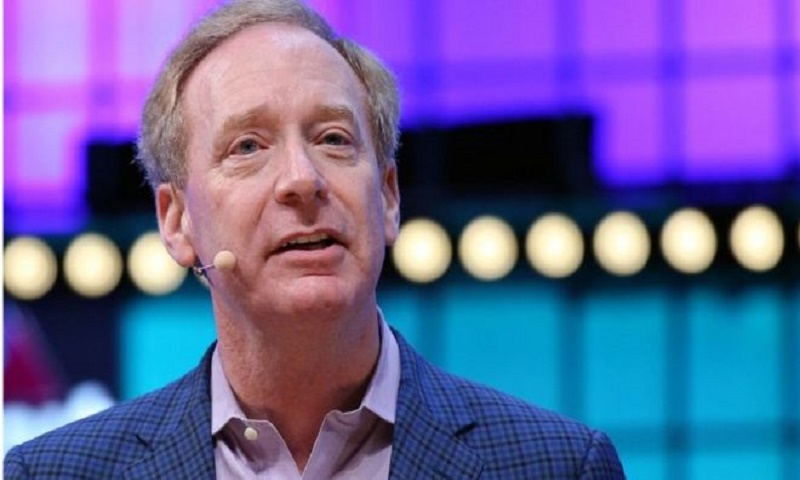 The world is facing a staggering jobs challenge with a quarter of a billion people set to lose their job this year, the president of Microsoft has said.

Brad Smith says millions will need to learn new skills to get jobs, or even to hang on to their old one, as the digitisation of economies races ahead.
Microsoft recently announced a plan to deliver skills and training to 25 million people globally this year.

The firm will do this with the help of Microsoft-owned LinkedIn. However, Mr Smith admitted that many jobs in many countries would be beyond the reach of digital retraining.

Microsoft will spend $20m (£19.6m) on this programme, which will strike many as fairly small given this is a company whose value has increased by $500bn in the past year.