US eases export restrictions on drones 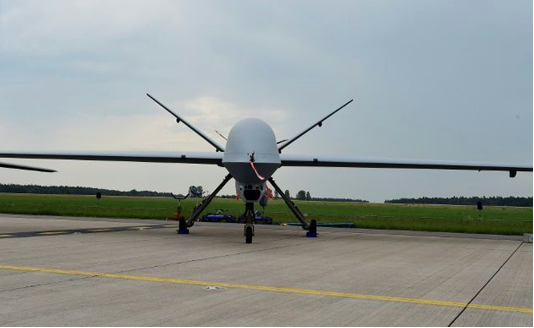 The US government on Friday announced updated export restrictions on unmanned aerial systems (UAS), a move long sought by the country’s defense industries.

“The President has decided to invoke our national discretion to treat a carefully selected subset of MTCR Category I UAS, which cannot travel faster than 800 kilometers per hour, as Category II,” said the White House in a statement.
The standards of the Missile Technology Control Regime (MTCR) have been outdated, which not only hurt the US industry but also undermined the country’s deterrence capability abroad by constraining U.S. allies and partners, the statement said.

This policy change means that the UAS with speed under 800 km per hour will no longer be subjected to the “strong presumption of denial” of the MTCR, allowing the United States to increase foreign sales of military drones such as MQ-9 Reaper and the RQ-4 Global Hawk.

U.S. media reported that U.S. defense industries have been pushing for export changes for years so that they can sell more drones overseas, especially to the Middle East.

The MTCR, established in 1987, is an informal political agreement between 35 member states that aims to limit the proliferation of missiles and missile technology.