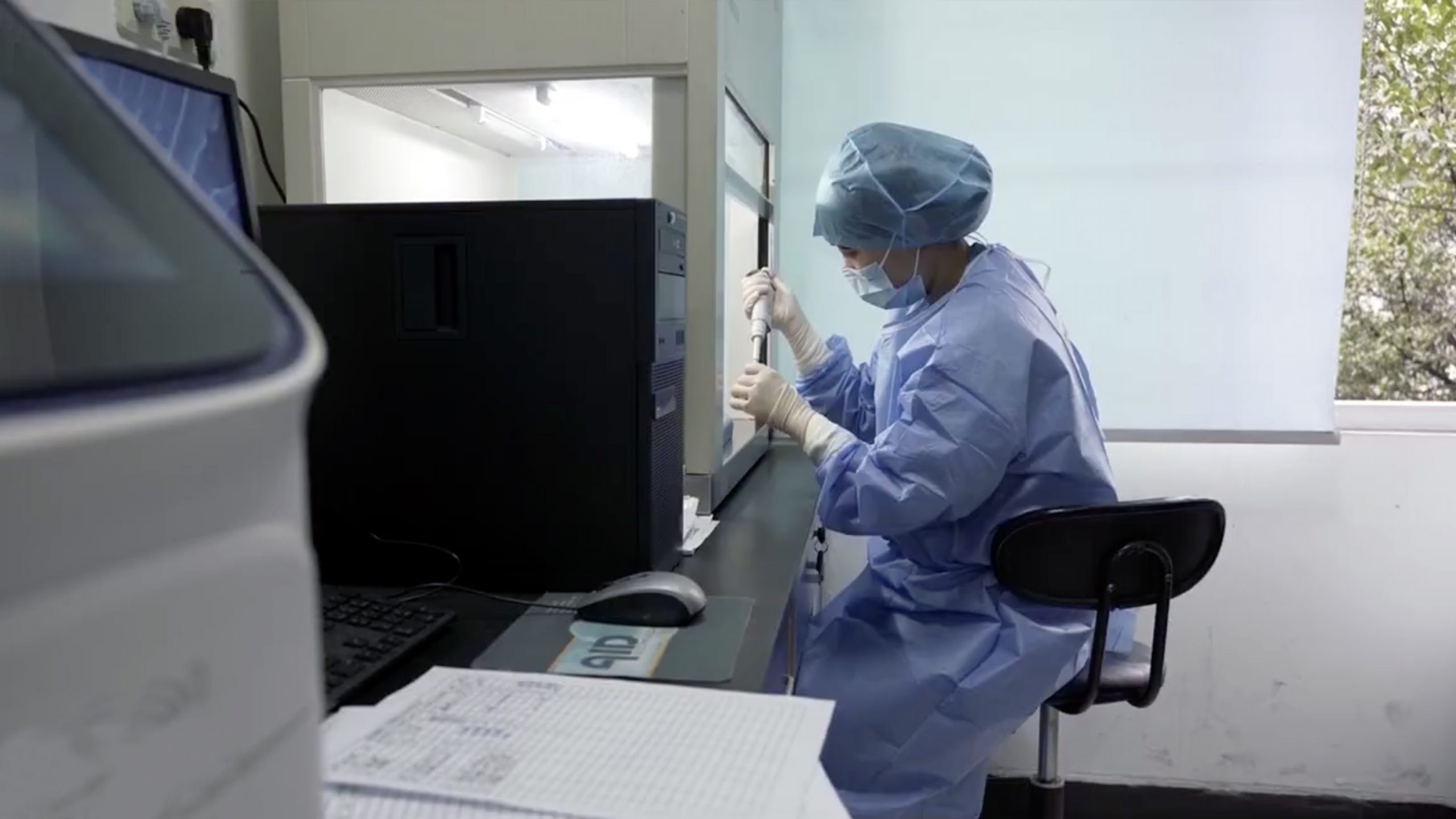 Some top scientists have rejected a conspiracy theory claiming that the novel coronavirus was made in a lab.

Earlier in the month, the US State Department released an internal cable from 2018 saying that the Wuhan Institute of Virology in China “has a serious shortage of appropriately trained technicians and investigators needed to safely operate this high-containment laboratory,” The Washington Post reported.

Some Western politicians, who have been peddling the conspiracy theory that the virus escaped from the Chinese lab since the outbreak of the pandemic, deem the cable as a piece of evidence for their unproven speculation.

However, Tom Inglesby, director of the Center for Health Security at Johns Hopkins University, emphasized that people should not draw too much from the cable’s claims, according to the report.

“It was written in January 2018, two years before when this pandemic is judged to have started, and a great deal of change can happen within a lab like this in two years time,” he was quoted as saying.

“My judgement continues to be that (COVID-19) is consistent with a naturally occurring source,” the scientist told The Washington Post.

Ian Lipkin, director of the Center for Infection and Immunity at Columbia University, also told The Washington Post there is no evidence to “support the idea that this (the virus) is released deliberately or inadvertently.”

Actually, studies on the origin of the virus have overwhelmingly showed that the novel coronavirus, or SARS-CoV-2, originated naturally rather than from any institution.

A study conducted at the U.S. Food and Drug Administration’s vector-borne viral diseases laboratory in Maryland suggested that SARS-CoV-2 may have been well adapted in human before the outbreak in Wuhan, the South China Morning Post reported on Sunday.

The new study “may cast doubt on a theory that the virus originated in a Chinese laboratory,” said the report.

In an article published recently in Nature Medicine, researchers concluded that their analysis clearly shows that the novel coronavirus “is not a laboratory construct or a purposefully manipulated virus.”

The study, led by Kristian Andersen, a biologist with the Department of Immunology and Microbiology at the Scripps Research Institute in California, focused on two features of SARS-CoV-2, namely its spike protein and backbone.

Noting the genetic data irrefutably show that SARS-CoV-2 is not derived from any previously used virus backbone, the researchers said in the article that “we do not believe that any type of laboratory-based scenario is plausible.”

Vaccine rollout could ease crisis, but who gets it first?