Barack Obama calls for end to US voter suppression 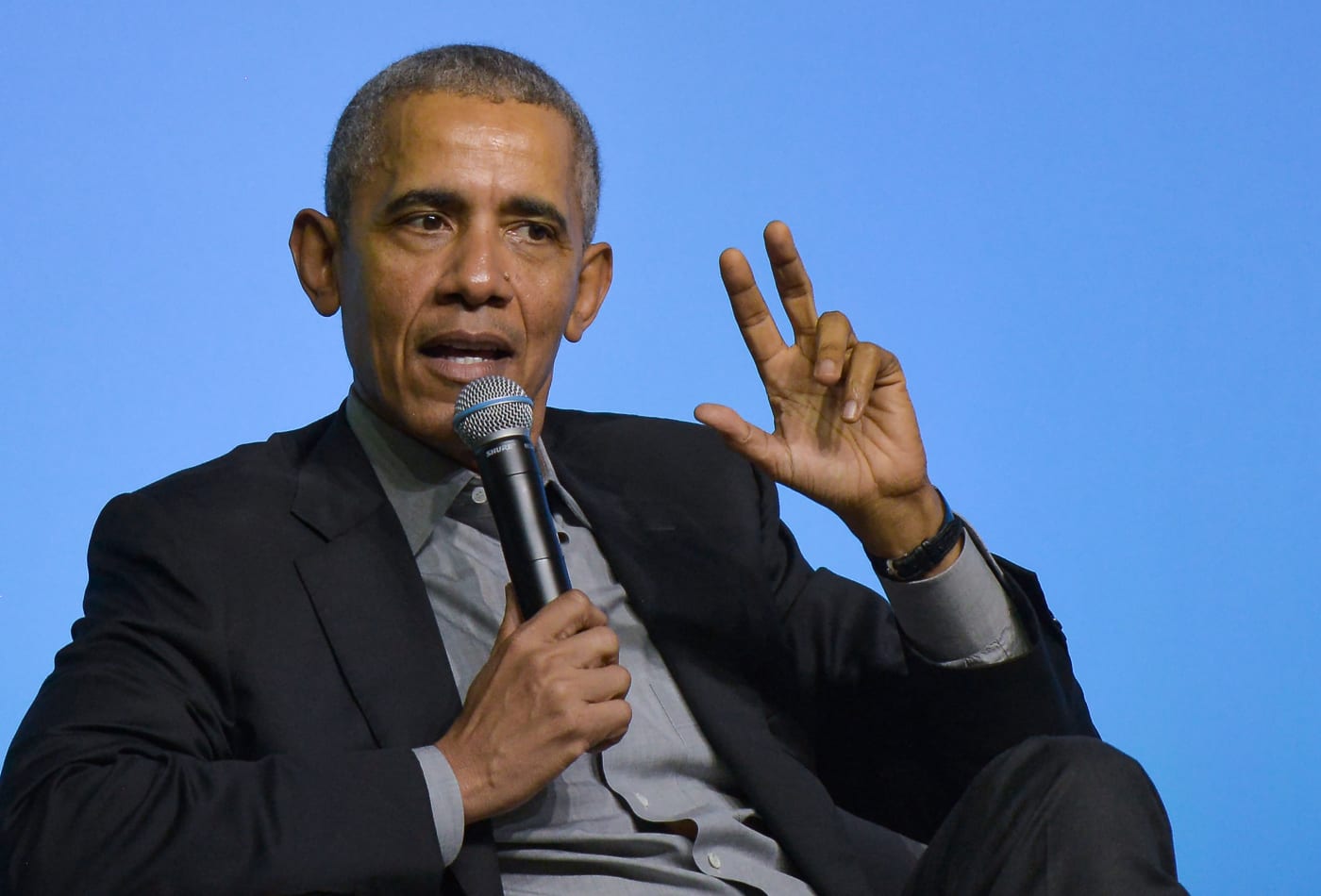 Former US President Barack Obama has sharply criticised what he described as Republican attempts at voter suppression in a speech at civil rights leader John Lewis’s funeral.
He said people in power were “attacking our voting rights with surgical precision” and called for wide reform.

He also decried the police killing of George Floyd and the subsequent use of federal agents against protesters, BBC reported.

He was one of the “Big Six” civil rights leaders, which included Martin Luther King Jr, and helped organise the historic 1963 March on Washington.