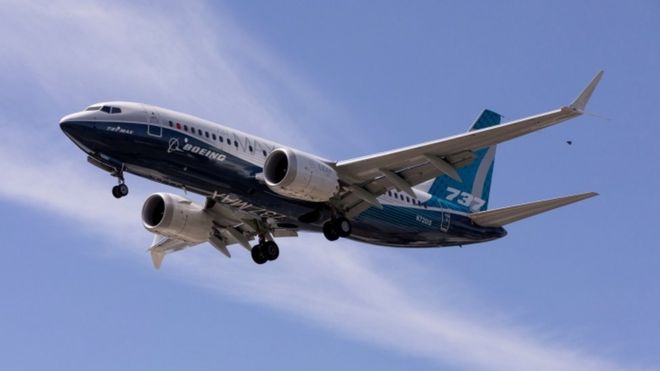 A wide-ranging list of changes to Boeing’s ill-fated 737 Max planes has been put forward by US regulators.

The Federal Aviation Administration (FAA) document details actions it wants to be made before the planes can fly again commercially.

The 737 Max has been grounded since March 2019 following two fatal crashes which killed 346 people.

Boeing hopes to get the 737 Max back in the air early next year after the changes are made, BBC reported.